Noted Malayalam actor and singer Kalabhavan Mani passed away yesterday at Amrita Hospital in Kochi. As per sources, the actor was hospitalized for past two days due to a liver disease. Conditions became worse and he was immediately taken to ICU and he was kept in ventilator. But deposit all treatment he took his last breath by 7:15pm yesterday. 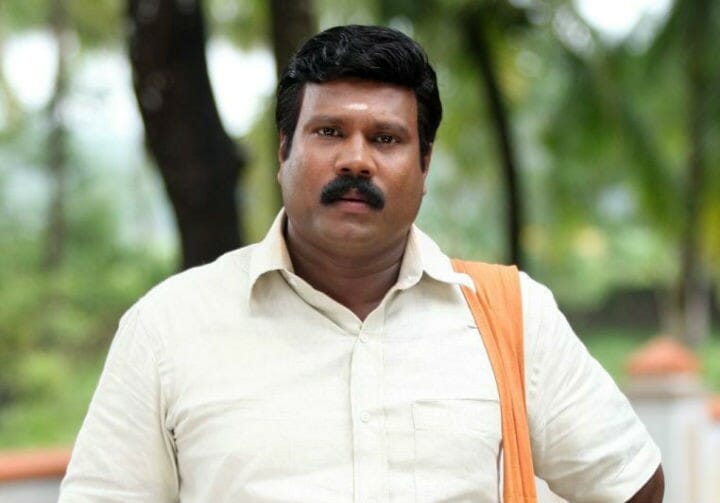 The body cremation will take place today with full state honours. As per hospital sources, Chalakudy police have filed a case for Post-mortem and the post-mortem procedures will take place at Government Medical College, Thrissur. Kalabavan Mani started his career as an Auto driver and then using his mimicry skills he entered cinema industry in 1995.

Within a short span he carved a niche for himself and by 2000 he bagged National Award for role of visually challenged person in ‘Vasanthiyum Lakshmiyum pinne njanum’. In Tamil he was last seen in ‘Papanasam’. He has acted more than 200 movies. Indian Prime Minister Narendra Modi tweeted, “A promising career is cut short. Kalabhavan Mani was multifaceted & popular. Pained by his demise. Condolences to his family & fans: PM”