Laser Ajay, Avinash Ashok and Manikandan have taken up a mammoth task on themselves. With several dance covers becoming a trend in Kollywood, the trio have decided to make a dance cover of Karuthavanlaam Galeejaam from Velaikkaran. It will be a tribute to Sivakarthikeyan and they were able to rope in actor and dancer Prabhu J Vijay to make a guest appearance. 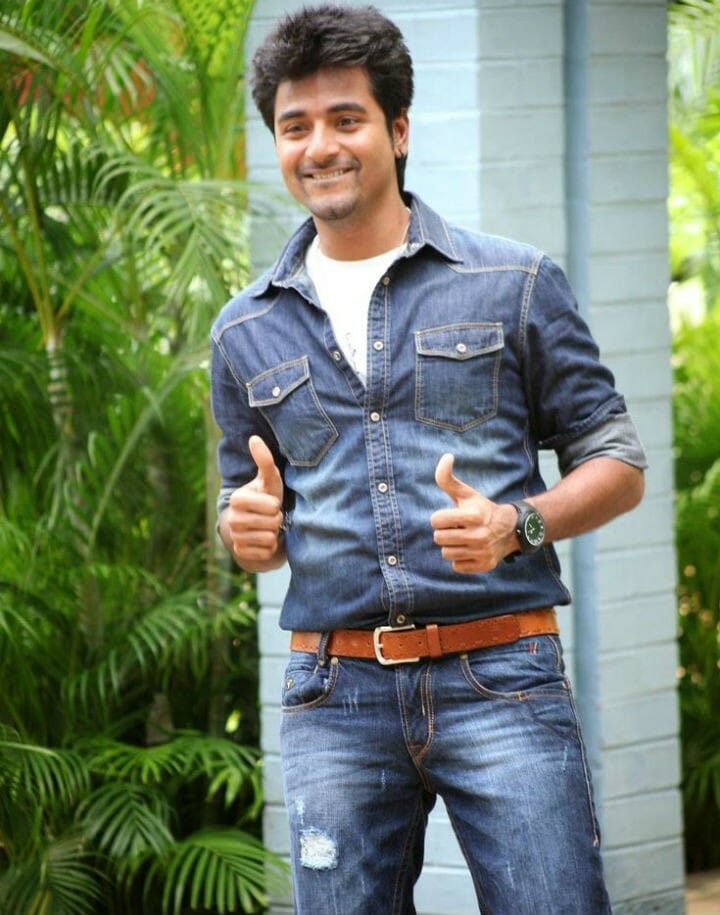 “When they approached me to do a tribute song for Siva, I immediately agreed. Siva is a good friend of mine. I started off as an actor in Kana Kaanum Kaalangal. Then I participated in the dance show, Boys Vs Girls, followed by Jodi No 1, for which Siva was the host. So, we go back a long way. And when something like this came up, I was keen to do it,” says Prabhu.

He further adds, “It has got a good reach already. All the dancers worked without payment. They just did it for the love of dance and cinema. There was a lot of involvement from everyone on the set. In fact, the video came out well despite not using any high-end camera.”

Prabhu is also looking for movies, as he says, “I appeared in a dance song with Vijay in Thalaivaa and also did a small role. Now, I am looking for good opportunities in Kollywood.”