Rajini’s ‘Kaala‘ is all set for a release on June 7th and the bookings are done in full swing. But, Karnataka Film Chamber announced that the movie will not be released in Karnataka due to Cauvery issues. 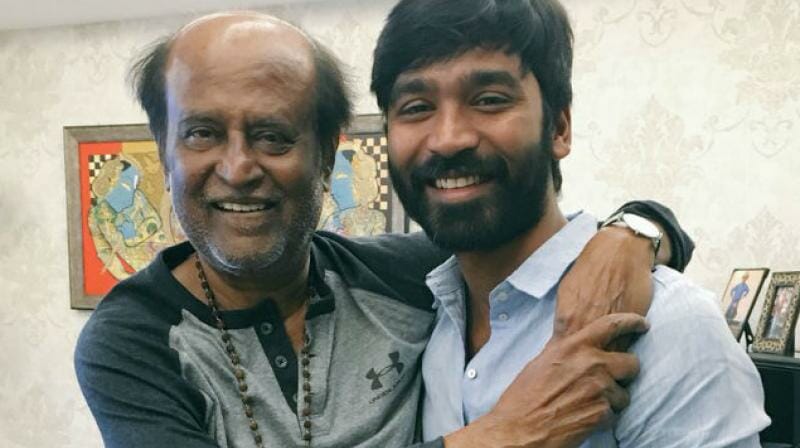 As Rajini spoke in favor of Tamil Nadu, his movie is not expected to release there. Even CM Kumarasamy said he won’t go against the will of the KFC and the movie won’t be released.

So now Producer Dhanush has approached the high court to ensure the movie releases in Karnataka. Dhanush and Aishwarya Dhanush have appealed in High Court for the release of ‘Kaala’ and they also requested police protection to the theaters which screen the movie. The appeal comes for hearing tomorrow.

Shruti Haasan Opens Up on Being Trolled for Her Part...