If you are to name the heros in the Kollywood film industry who have won everyone’s hearts then, Sivakarthikeyan is definitely one of them. After his upcoming film Seemaraja is wrapped up, Sivakarthikeyan will be moving on to his mega budget science fiction film. This fantasy film is being directed by Ravi Kumar who is known for Netru Indru Naalai. The latest rumor about the film is that the lead female role has been allotted and it is none other than Rakul Preet Singh. But till now, there has been no official announcement in this regard. 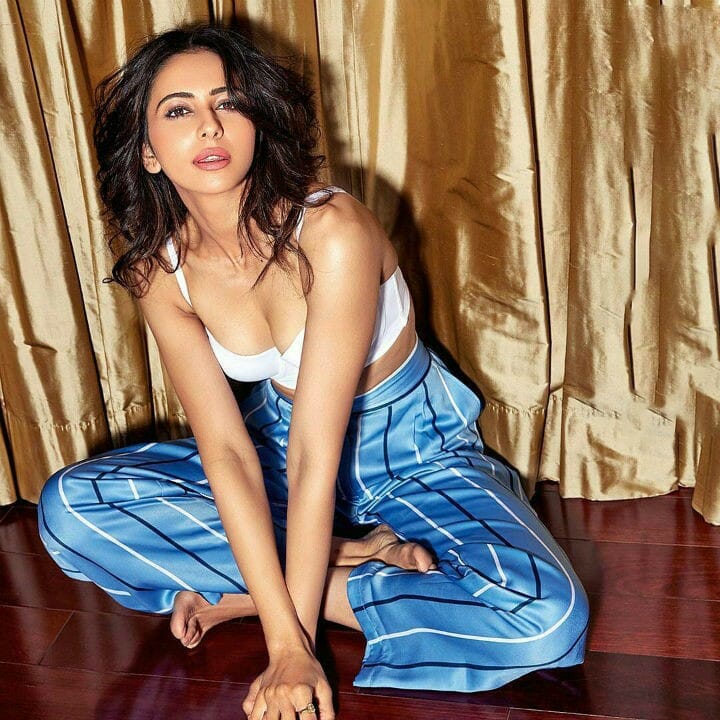 Rakul Preet is currently busy with her upcoming films which include Selvaraghavan which is Suriya’s film. She is also been prepping for the film that has debutant Rajat Ravishankar and is directed by Karthi. A source had informed that when Rakul Preet was presented with the script of the fantasy film she was quite amazed and blown away with the character she has to portray. The film will have an universal appeal and is based on a completely different and unique theme. The music of the film is being composed by the famous AR Rahman. Sivalarthikeyan recently informed the media that the delay of this film is purely due to the extensive research involved in its making.