Amitash Pradhan is packed with all the good looks that has the capability to steal your heart at one beat. He made his presence felt as the antagonist in the film, Velaiyilla Pattathari. But it is his next venture that makes us more excited. He is all geared up to star in his first Hollywood film. Yes, Kollywood’s own boy has been roped in for a Hollywood film titled, Heartbeats. The film will be directed by Duane Adler, famous for his Step Up franchise. 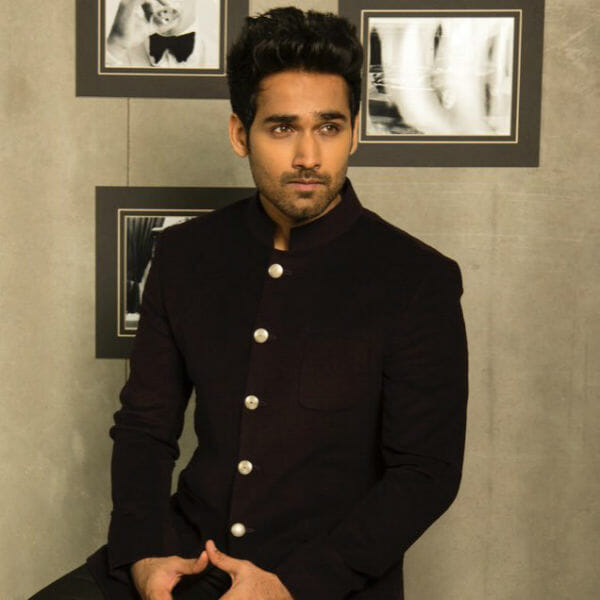 Amish have been riding on cloud nine as soon as he heard the news. He said, “I got this film during the lowest period in my life. I got a call from a casting director in Mumbai, asking if I could dance. I am not a trained dancer, but I still dance. I was asked to choose a hip-hop song, dance to it and send across a video in two days’ time. I did so. After 20 days, I got a call, asking me to attend an audition. Finally, Duane told me that I’ve been selected to play the lead in the project. I play Asim Kapoor, a struggling choreographer.”

We can’t wait to see Kollywood’s own, shining at such a global market.