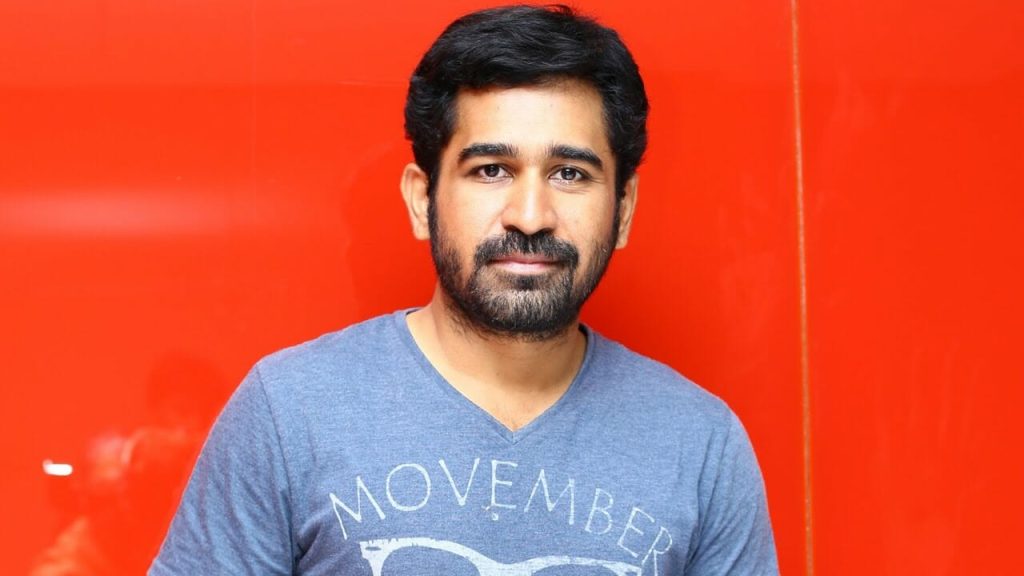 Meanwhile his ‘Pichaikkaran’ movie will be remade in Bollywood. A leading production company has planned to make the productions. Vijay Antony himself directs the movie and he himself is acting in the movie. He is an actor, music director, film producer and presently becomes film-maker in the film industry.