Telugu actor, Aadi Sai Kumar is going to make his debut into the Kollywood film industry with the upcoming horror-thriller, Katteri. The film is being directed by Deekay and the project is being produced by Studio Green. Needless to say Aadi is extremely thrilled about the prospect and he says that his debut is going to be quite special. Known in the Tollywood film industry for his films like Sukumarudu and Shamanthakamani, he is certainly a talent to look forward to. 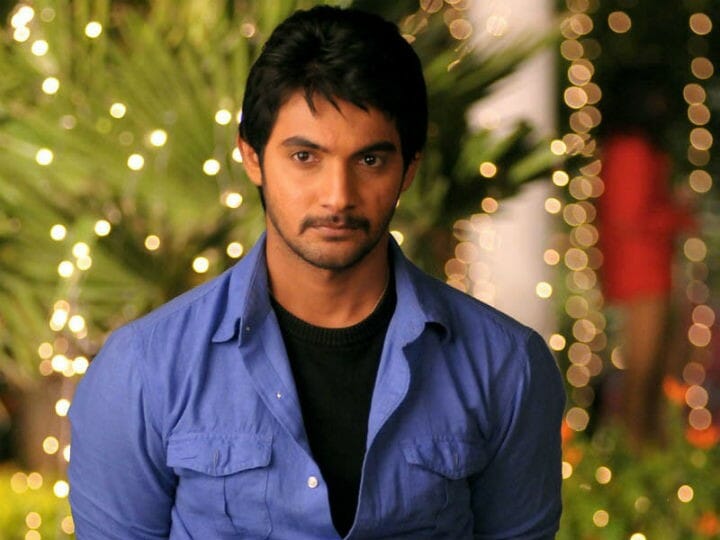 “It’s going to be a special debut. Need to thank my producer Gnanavel for introducing me to Tamil audiences. He got me this offer and suggested that it’s time I venture into a new industry. I really liked the script, so I thought why not,” said Aadi

Deekay revealed the film’s premise, saying, “This is not a horror film, though it has horror element. This is an adventurous film and it also has a fantasy touch. The film will have a period portion as well. The story will go back and forth in time, 1960s to be precise.”

About Aadi as his hero, he said, “His next Telugu film is the remake of my Tamil film Yaamirukka Bayamey. He was perfect for the role in this film.”

The Poor can’t be Doctor in this Nation...