Bubbly beauty Anushka Shetty, known for her mass performances in movies like Baahubali, Arundhati, Vedham, Rudhramadevi etc and her sizzling hot glamorous acts in movies like Billa, Super, Vikramarkudu etc, has off late been not signing any movies, and the fans of the actress are eagerly awaiting her return to screens.

The actress had gained oodles of weight for her bilingual movie size zero and since then she was finding it tough to reduce weight. Even in Baahubali, as Devasena, director SS Rajamouli used graphics to show her slimmer, and in her last hit Bhaagamathie, the director avoided glamorous scenes. 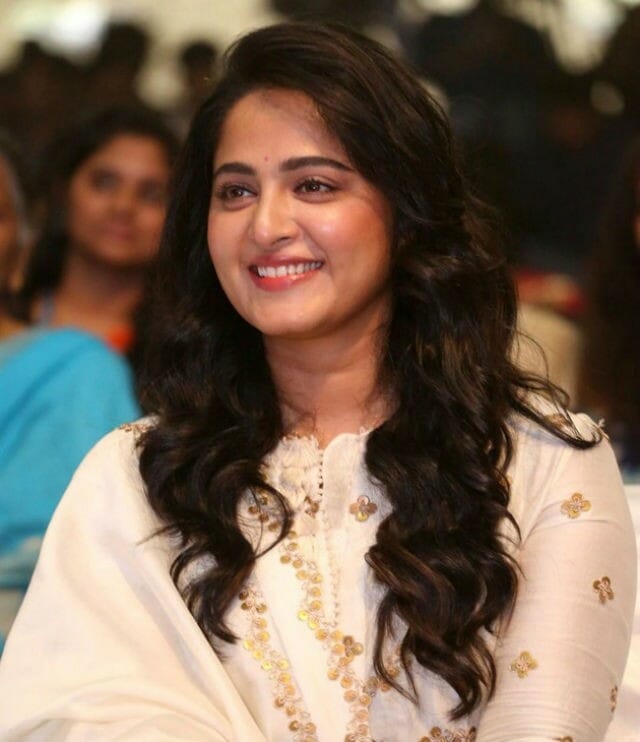 Meanwhile, there are reports that the actress might act in the Telugu remake of Spanish thriller ‘Julia’s Eyes’. But, now the actress has walked out and there are speculations that the offer might knock the doors of another senior actress. There are also gossips that Anushka has already got engaged to a Business entrepreneur and she will tie the knot and settle down.