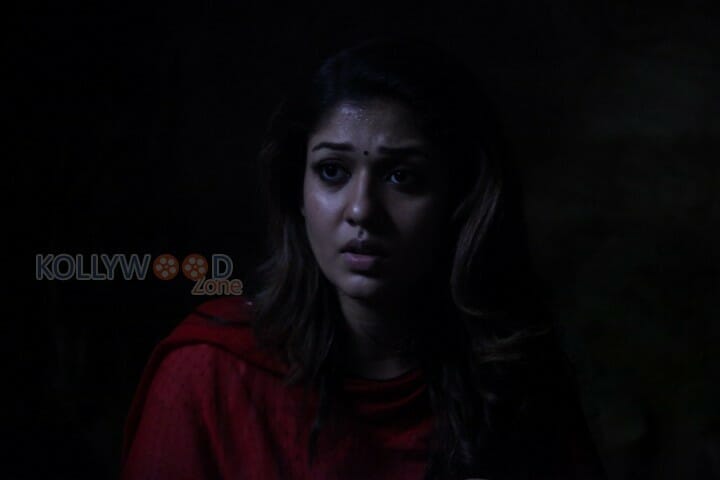 Nayanthara has listened to many scripts and she has accepted only few. Right now. She will act under the direction of Doss Ramasamy in a horror thriller movie which will be produced by Director Sargunam.

Nayanthara’s next horror movie will be more scarier than Maya. Nayanthara has acted as a mother for a kid and her kid acts as a ghost in her next project. The director has decided not to show ghosts as conventional stuff. He has decided to use some footages. Shooting for the movie already started and it is happening at Chennai and Pondicherry.