Bollywood industry’s bold and beautiful actress Radhika Apte had paired Rajinikanth in his Kabali and recently she had given an interview and in it she has stated that South Indian heroes are given more importance than heroines. She had said that heroes are booked rooms in five star hotel, whereas heroines are asked to stay in ordinary hotel during shooting. 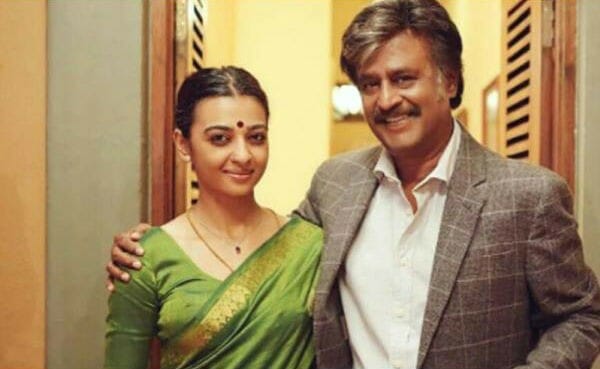 She had said when an actor comes late for the shooting, he will not be questioned by anyone. But as far as heroines are concerned they have to come before the specified time and so she had been affected because of the issue.

She had said Rajinikanth and Kabali director Ranjith had given respect to her and her feelings and no other directors have respected her, which she had stated after experiencing acting in some Tamil movies. Keep watching for more refreshments about the movie.