Actress Priyanka Mohan has been on roll with signing back-to-back films in quick succession with leading heroes of Tamil cinema. The actress who made her debut in Tamil cinema in the Sivakarthikeyan starrer Doctor signed a project christened Etharkkum Thunindhavan with actor Suriya which hit the screens last week. The entertainer garnered mixed reviews from the audiences and is running successfully in theaters. The actress again signed a project to play the female lead role in actor Sivakarthikeyan’s upcoming flick Don which is currently shaping in the post production. Now we have news about the actress’s potential next venture. 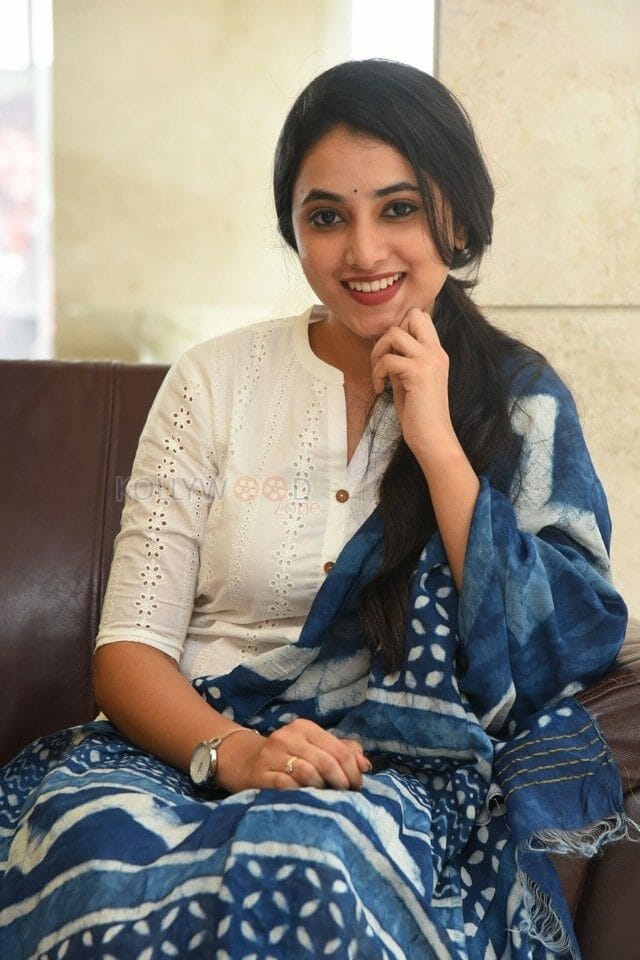 Film maker Nelson Dilipkumar who is currently gearing up for the release of his next directorial venture Beast starring actors Vijay and Pooja Hegde in the lead role has been roped in to direct superstar Rajinikanth’s next project. Now, there are talks in the K-town that the production house is planning on bring actress Priyanka Mohan on board to essay an important role in the film. And that there will be an official announcement regarding the same soon. If the reports are to be believed this will be the second time that the actress in teaming up for a movie with director Nelson Dilipkumar after Doctor. There is also news that the production house is in talks with actress Aishwarya Rai to sign her once again to play the female lead role for superstar Rajinikanth after Endhiran.

Superstar Rajinikanth has been following a trend of signing young actresses to play key supporting roles in his films of later. It was actress Nivetha Thomas essaying the daughter role in Darbar, and actress Keerthy Suresh portraying sister role in Annaatthe. Seems like actress Priyanka Mohan will be seen in one such key supporting role. The project is set to be bankrolled by Kalanithi Maaran under the production house Sun Pictures. Director Nelson Dilipkumar is busy with the pre-production works and the film is set to go on floors next month.

The magical saga of music director Anirudh Ravichander and director Nelson Dilipkumar continues as the rockstar has been handed over the duty to operate the musical instruments yet again for his directorial. The director and musician duo that started their journey for the first time in actress Nayanthara’s Kolamavu Kokila, where the number, ‘Enakku Kalyana Vayasu’ kept the chart board buzzing, followed it with actor Sivakarthikeyan’s Doctor, in which, ‘Chellamma’ made the noise, and then teamed up in Beast to deliver the currently trending, ‘Arabic Kuthu.’ The combo has come together for the fourth time, and one can be certain of having yet another successful music album. The rest of the cast and crew that will be part of the project is expected to be announced soon.

On the work front, actress Priyanka Mohan who was last seen in the mass action entertainer Etharkkum Thunindhavan is gearing up for the release of her next drama with actor Sivakarthikeyan titled Don helmed by film maker Cibi Chakaravarthi.