There is absolutely no doubt that Vikram is the busiest bee in Kollywood right now. After traveling almost the whole world for shooting Vijay Chander’s action comedy, Sketch, he is back in town. He went from the streets of Triplicane to a number of foreign locations for Chander’s film, but now that he is back he has resumed his work for the spy-thriller, Dhruva Natchathiram. The film is being directed by Gautham Vasudev Menon and is already making us all excited. 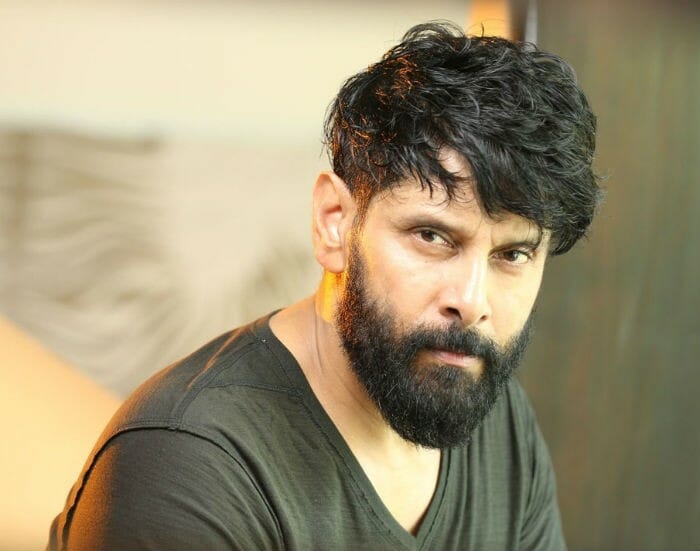 Recently the sources have revealed the actor’s busy schedule and we can’t but marvel of how hard Vikram works. The source said, “The actor is back in the city and has started shooting for the film. The team has been shooting in different parts of Chennai and wants to complete a substantial portion in the next few days. The post production work of Sketch is going on and the team will soon come up with a release date. As for Saamy 2, there will be a big announcement soon and Vikram is expected to start shooting for the film from next month.”

This is a schedule of a really dedicated actor who loves his craft. We wish him all the best for his future projects.

Vijay’s 61st movie will be funded by Shivaji Films