Director RS Prasanna is perhaps famous for making news for all the wrong and humorous reasons, but his talent is can never be undermined. When he made the humorous Kalyana Samayal Saadham, on erectile dysfunction, little did he know that his film will be picked up for a Bollywood remake? Now that Shubh Mangal Savdhan is a reality and people all over the country loved the trailer, Prasanna can rarely keep his funny bone at bay. 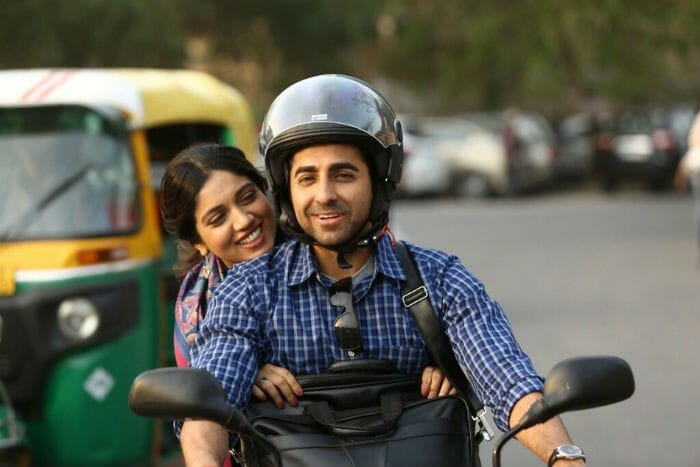 In a recent interview he was asked about how the Bollywood remake happened? Prasanna said, “When a seasoned filmmaker and producer like Aanand L Rai says, ‘I want to remake your film’, that’s the biggest dream-come-true moment for a filmmaker like me. And I realized that when you work with big stars, or take up big things in life, you don’t decide when it happens.” He further added, “The topic is universal, and I had this hunger to take the story further, because when you make your first film, you sort of self-impose on yourself a lot of restrictions. But the response to Kalyana Samayal Saadham was awesome — I had mamas and mamis coming and hugging me and saying what a fantastic film. This gave me the courage to remake the film, actually.”