It’s just three days until Priyamani ties knot with her long time beau Mustafa Raj. The wedding date which has been set for August 23, will be a private ceremony as the actress stated in a press release. While in a recent interview, Priyamani appeared cool as a cucumber and said that the couple is going to have a registered marriage in Bengaluru, followed by a reception. 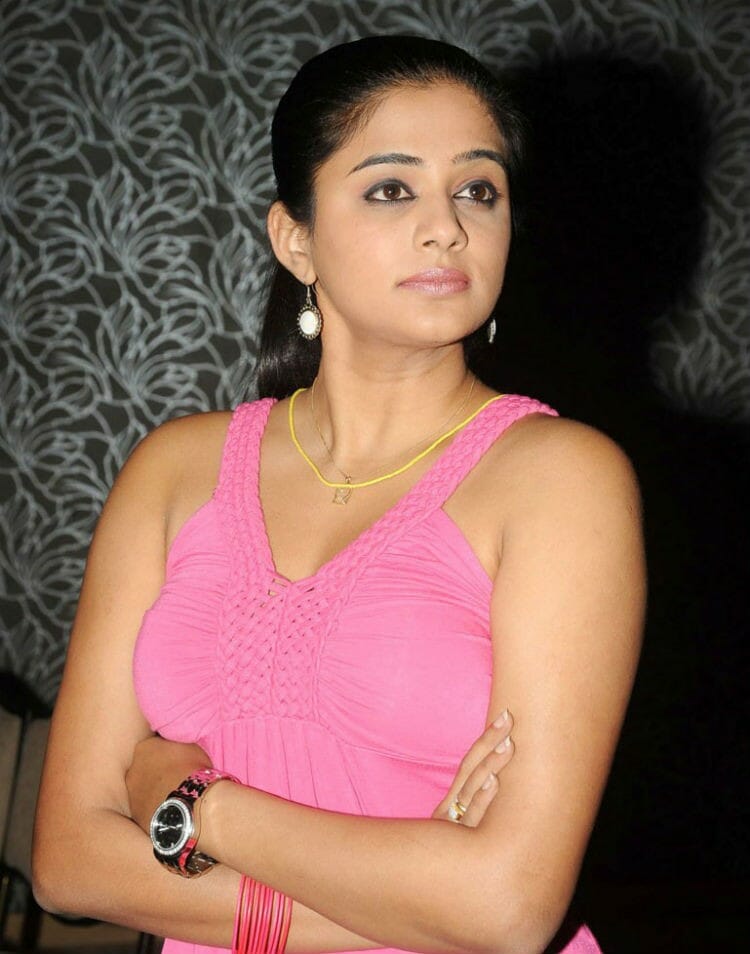 When asked, why she is going to have a registry marriage, she replied, “To begin with, we both belong to different religions and we didn’t want to hurt each other’s religious sentiments by opting for a traditional wedding. Since we are getting the marriage registered directly at the registrar’s office, it solemnizes our relationship in a simpler way. I think this is an extremely wise decision, and we both had agreed on this much before things fell in place. We’d decided that in case we were taking our relationship forward, we’d get it registered. It’s easier and convenient.”

She also made a firm stand on her professional career as she said, “I will continue to work, I want to work and I wish to work. In fact, two days after the wedding and reception, I will get back to work. I have two films coming up after my marriage.”