AR Murugadoss is certainly one of the biggest directors in India. His films have been a huge commercial success for years and he has made his mark both in Kollywood and Bollywood alike. He is currently busy adding some finishing touches to hi yet to release film, SPYder. Recently in an interview, Murugadoss said how he feels about the lack of female leads in Indian cinema. His latest Hindi feature, Akira had a female hero, who packs a punch. 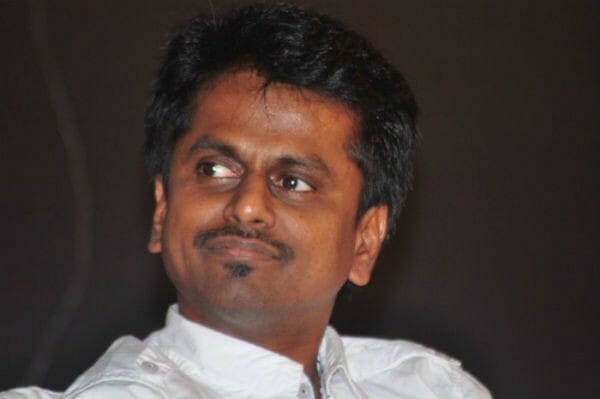 Murugadoss said, “There have been successful attempts earlier; people lined up to see Vijayshanti’s films. We have failed to cultivate the habit of buying a ticket to a film just for the heroine. Heroines, too, want to be projected glamorously when they start out. They want to dance and romance. They are wary of taking up heavy subjects, as it might give them a certain image. Somehow, it has been established that heroines can lead a film only when they have married or have reached a certain age. Men and women are equal in our present social set-up It is necessary that we make heroine-centric films. When that begins to happen, there is even a chance for those films to be more creative, because, by nature, women are more responsible; they will want to prove themselves.”

Bobby Simha will be sporting three different looks in his...