As per report from sources it was stated that Kollywood industry’s actor Rajkiran, Prasanna, Chaya Singh, Madonna Sebastian and Dhanush have acted in Power Pandi. The movie is planned to hit screens as Tamil New Year treat for everyone. 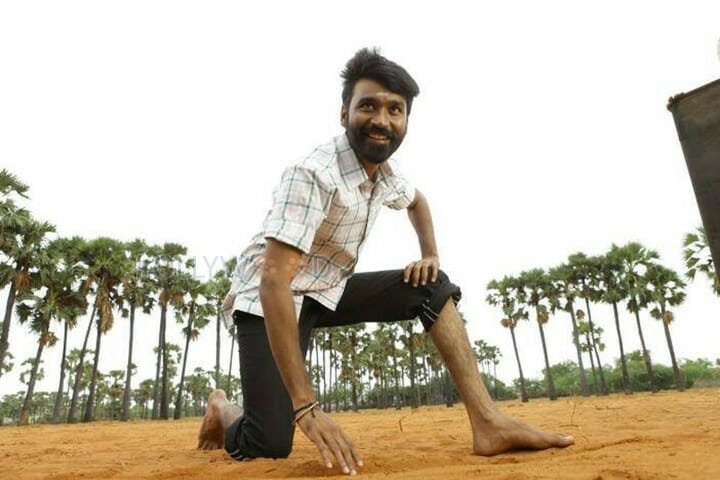 It was stated that Dhanush had directed the movie which is his first direction. Recently Dhanush had shown the movie to Superstar Rajinikanth and Rajini had hugged him and had appreciated Dhanush for making a wonderful movie. He said Dhanush not to direct movie for next ten years as this movie will be talked by all.

At the same time Rajinikanth had invited his friend Telugu actor Mohanbabu and had shown the movie to him. Rajinikanth had insisted him to act in Telugu remake. Subramania Siva will direct the remake movie in Telugu. Keep watching for more updates.