Popular Malayalam actor Dulquer Salmaan evolved as the heartthrob of many girls in recent times. Slowly he has started to make his presence in other industries as well, beside Mollywood industry. He had made his mark in Tamil film industry with movies like ‘Vaayai Moodi Pesavum’ and the blockbuster ‘Ok Kanmani’. He has also debuted in Bollywood with ‘Karwaan’, and in Tollywood with ‘Mahanati’, where he impressed everyone with his performance as ace actor Gemini Ganesan. 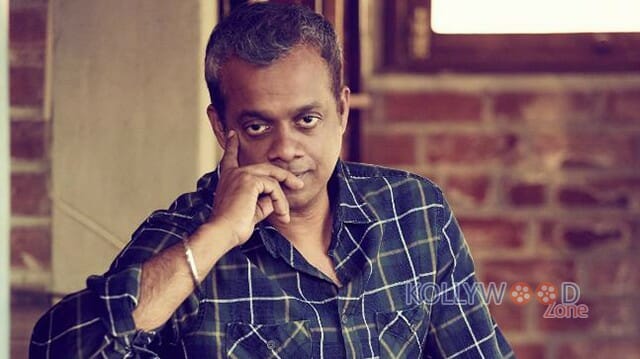 The latest buzz about ‘Kannum Kannum Kollaiyadithal’ is that the film will have director Gautham Vasudev Menon in a pivotal role and that his character will have presence throughout the film. Also, the flick has just one more day of shoot left, which will be shot in Chennai.

The cinematography for this romantic film is handled by K.M.Bhaskaran and Praveen Anthony is the editor for the movie. The film is in its post-production stage and is all set for a release in February 2019.