Sports movie ‘Kanaa’, which was directed by debutante director Arunraja Kamaraj was released on December 21, 2018 and has been one of the profitable projects among the 5 Kollywood releases that day, and yesterday, the ‘Kanaa’ team came together in celebrating the success of the film. The film is still holding a strong position at the box office. The film revolves around the life of a girl who aspires to become a cricketer for the Indian Women Cricket Team. 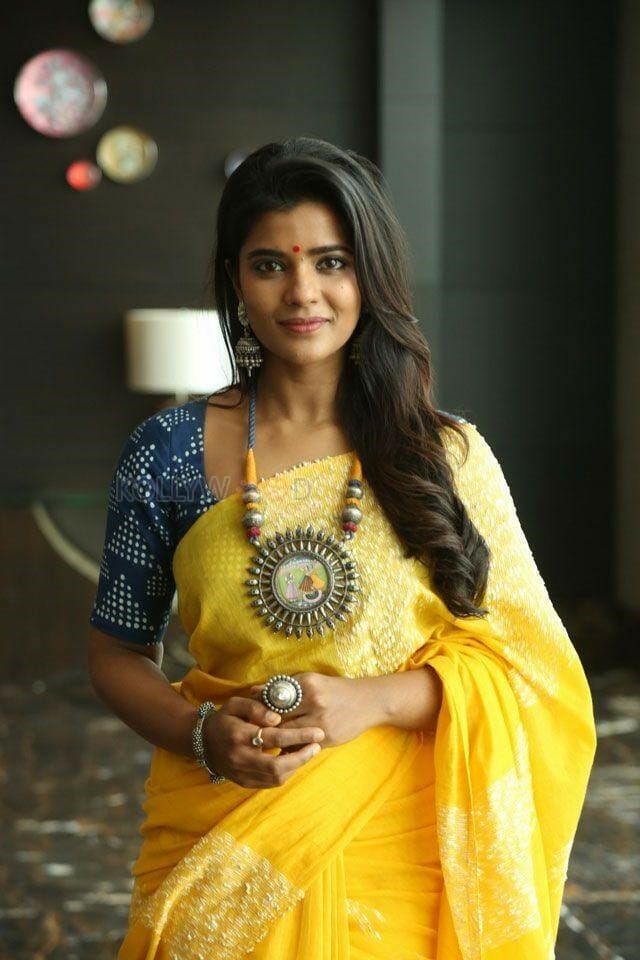 In the success meet, the movie’s lead Aishwarya Rajesh said that though the film was screened in less number of theatres, it has been successful and that this is a true success meet unlike few flicks which arrange fake success meet. The producer of ‘Kanaa’ Siva Karthikeyan, immediately made a comic gesture signaling Aishwarya Rajesh to get down the podium and end her speech.

Aishwarya Rajesh further added that it was the truth. Ace actor Sathyaraj, who portrayed the role of Aishwarya Rajesh’s father in ‘Kanaa’ jokingly said that he can agree with all the points spoken by Aishwarya Rajesh, but he could not agree with her comment on fake success meets. Also, during the event, the team of ‘Kanaa’ honored specially challenged cricket players.