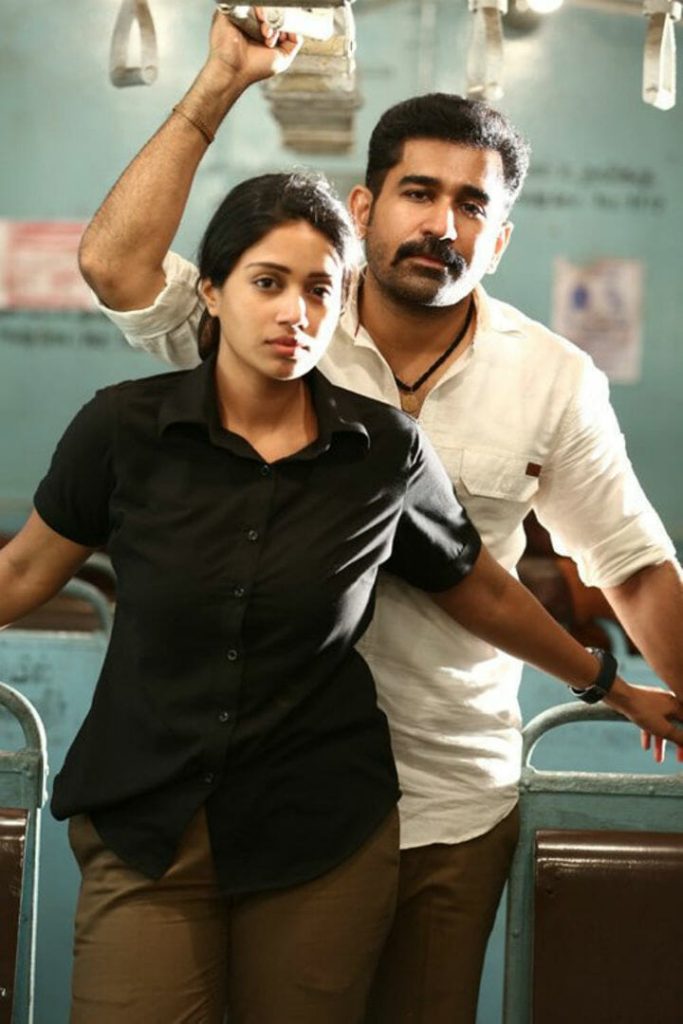 The movie has cinematography by Richard M Nathan and is directed by Ganesha who had earlier directed a movie Nambiar with Santhanam and Srikanth in lead roles. After playing a doctor, student, Advocate, Beggar, Industrialist and politician, this time Vijay Antony plays a cop for the first time in his career in Thimiru Pudichavan, It has been said that the cop role has a lot of emotions and action associated with it.

After Pichaikaran success barring the average result of Yaman, movies like Saithan, Annadurai became huge disasters, and hence Vijay Antony has been very hopeful on Thimiru Pudichavan. Since its a cop role, fight scenes are being shot well, with the climax fight alone shot for 15 days. Now the film has reached its final state, and following the release, Vijay Antony will move to Kolaikaaran.