Stylish actress Shruti Haasan, who was last seen in the screen in the Suriya hit film ‘Singam 3’, had since been very picky about her roles and has been spending quality time on her musical career and touring different countries for music concerts. She is regularly seen traveling between Mumbai, Chennai, and London for her professional and personal commitments. 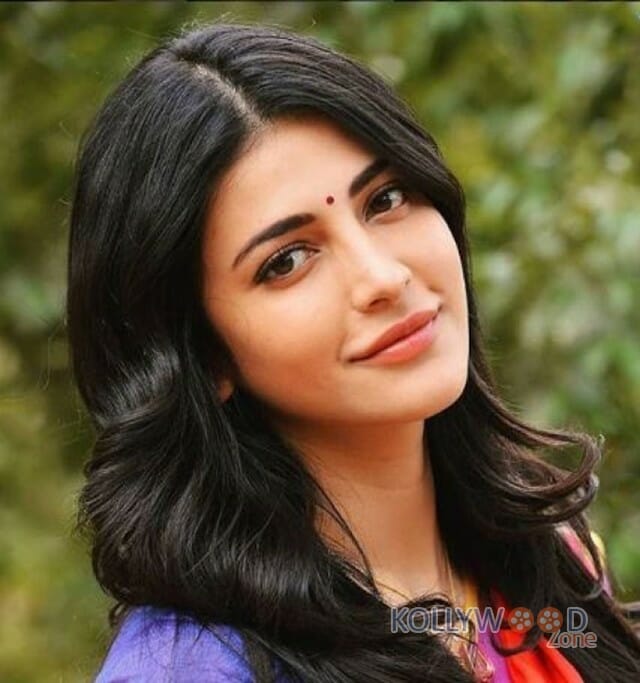 This new year Shruti Haasan traveled to London and celebrated a fantabulous new year with her beau Michael Corsale, and the couple had a party with their buddies. The duo has never shied to show their love for each other, and Shruthi Haasan is often seen sharing her happy moments with Michael Corsale on her social media accounts. She had recently posted many cute pictures from her recent London vacation.

However, there was a buzz in the film industry that Shruti Haasan is all set to tie the knot this year, and the actress in her usual style jokingly denied the news as a rumor with her twitter post that read “Really? That’s news to me!”. She had made her small screen debut in 2018 with the super hit TV Chat show ‘Hello Sago’. She is currently acting in a Bollywood film opposite to Vidyut Jamwal, which is directed by Mahesh Manjrekar.