Vishal had a recent release in the form of Sandakozhi 2, the sequel to his 2005 flick Sandakozhi directed by Lingusamy. Sandakozhi 2 also stars Keerthy Suresh, Rajkiran, Varalaxmi Sarathkumar, Munishkanth Ramadoss and Soori.

The movie was released on October 18, on eve of Dussehra and had been running well all over the world despite mixed reviews. The movie has reportedly grossed more than 17 crores in its 3 day opening weekend in TamilNadu and is expected to reap more collections in coming days. 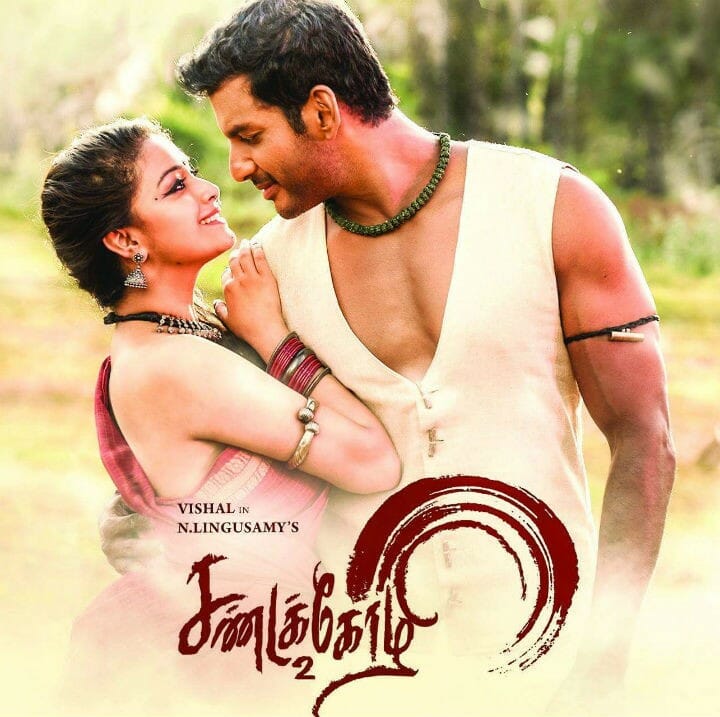 On the other hand, the movie’s Telugu dubbed version Pandem Kodi 2 is also running extremely well there despite competition from Hello Guru Prema Kosame. The movie has grossed 9 crores and has collected shares of 5 crores, biggest for a Vishal movie.

Meanwhile, Vishal is rushing so fast to complete his next movie which will be an official remake of Telugu movie ‘Temper’. As per reports, the movie is inching towards completion and has reached the end line. The patchwork shooting alone is left for the team.

The team is planning to release the movie by Sankranthi festival. Vishal is planning not to miss the festival dates. The movie will clash with Ajith’s ‘Viswasam‘ and Rajini’s ‘Petta‘.