Director AR Murugadoss who had given some hits like Dheena, Ramana etc had later on resorted to copying and plagiarism acts. He ripped off Memento to make Ghajini and later copied many movies to direct Thuppakki and 7 am Arivu. His Kaththi was a stolen story from Aramm director Gopi Nainar’s Story which was a grave injustice to Gopi.

Even in Telugu he again ripped off Pay it forward as Stalin. His recent movie Spyder was inspired by The dark knight. Now his next movie Sarkar is coming for Deepavali and already it has been proven it’s a copied story. 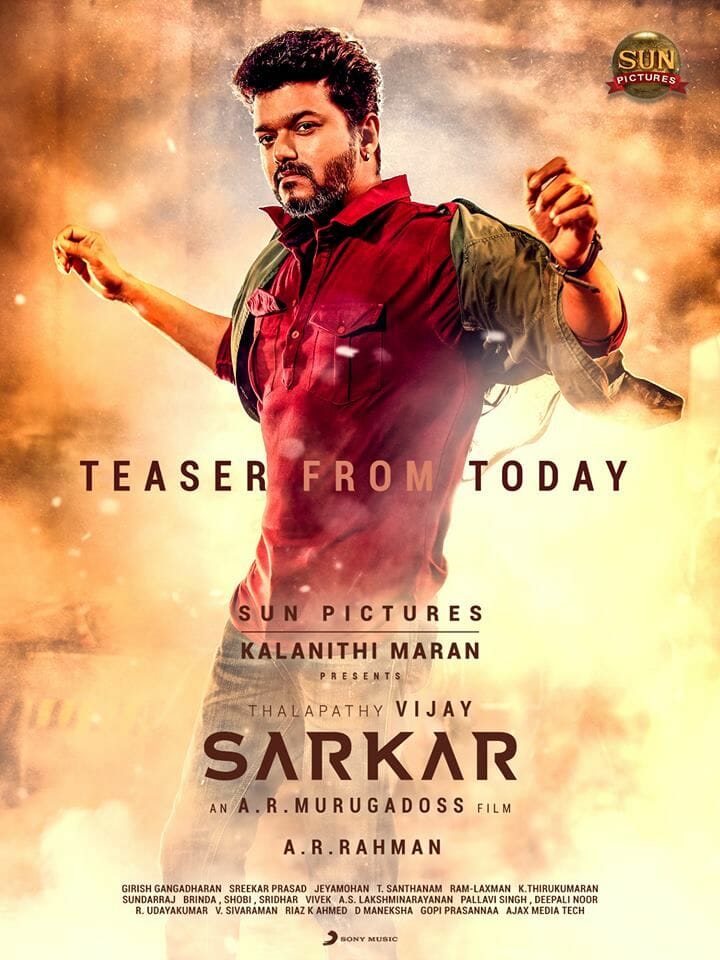 A Writer named Varun had registered a script named Senkol almost a decade back in the chamber and now seeing Sarkar script and comparing with Senkol it has been found by Writers guild prominent member director K Bhagyaraj that Sarkar is infact a total copy of Senkol.

Now AR Murugadoss will face legal action for his story theft it seems. As per reports, Director K.Bhagyaraj has openly revealed the story of the movie and said he has read the whole bounded script and not just the synopsis alone.