Kollywood industry’s director Vijaya Chandar after directing Vaalu is also directing a movie for Chiyaan Vikram. Previously it was stated that Premam fame Malar teacher Sai Pallavi was booked to play female lead and due to call sheet issue, she was removed from the movie. 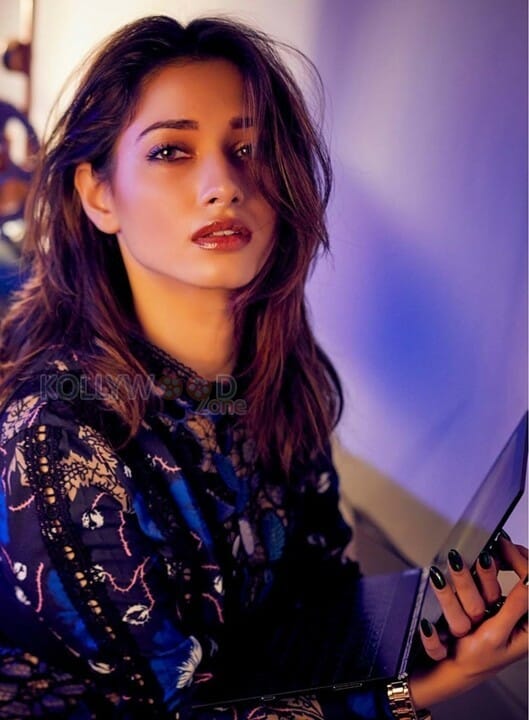 As per latest report from sources have stated that Milky white beauty pageant Tamannah is booked to act with Chiyaan Vikram. For the very first time Tamannah will be pairing Vikram in the movie and was asked to her about her excitement of acting with Vikram for the first time.

Tamannah has said that she is very much excited acting with versatile actor Chiyaan Vikram in the movie. She hasn’t revealed about her character in the movie and was very much impressed with the story of the movie. She will start shooting from March onwards. Stay tuned for more updates.