Kollywood industry’s Paradesi actor Atharvaa is acting in Sema Bodha Aagadha with Bengali starlet Mishti and she is talented actress and it was stated that she had acted in a Malayalam movie Aadham. She is the fan of Dhanush and has said about him. 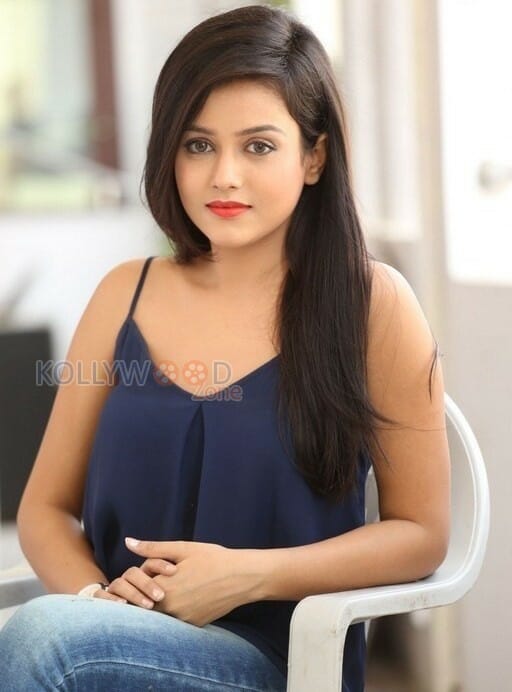 Mishti has said that she has watched movies of Dhanush and she is interested to act with him and dance with him. She has also said Dhanush’s Velayilla Pattadhaari movie will be remade in Kannada and she is booked to play the female lead in the movie.

She has said that first she will act in the remake movie and before that her Sema Bodha Aagadha movie will be released and after that she will seek chance to act with Dhanush.