India is witnessing a recent surge in online trolls, hate comments and online abusers. As the freedom of speech constricts, expressing one’s opinion in public is becoming tougher and tougher, sometimes even life threatening. The latest victim to this trend is megastar Kamal Haasan. 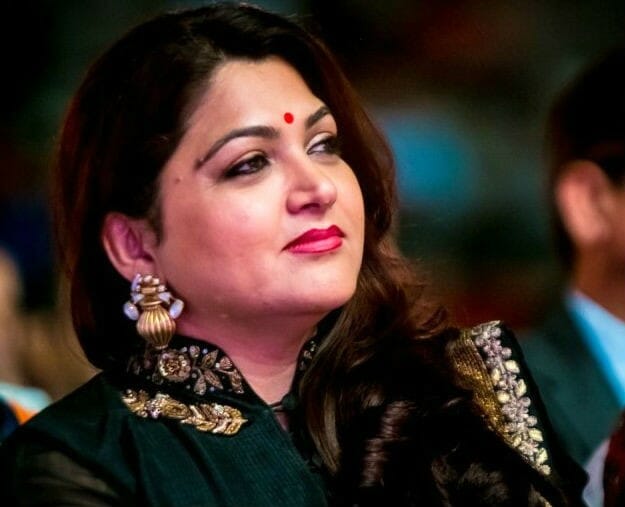 Ulaganayagan Kamal Hasan made some comments against the present AIADMK government in Tamil Nadu. His comments were met with severe backlash from several AIADMK ministers causing a huge chaos in the state. As Kamal Hasan refused to apologize or retract his comments, he has received immense support from his fellow Kollywood stars. The recent to
come out in support of Kamal Haasan is his co-star and Tamil actress Khushbu Sundar. The actress took it to her Instagram page to post, “Stay strong my friend..so proud of you..fringe groups and failing political wings would want to ride on your shoulders for two minutes fame. You are right in your stand and I will always stand by you supporting you… Don’t let anything deter you and shake your belief in fighting for a change for better…sending you hugs and love.”

Freedom of speech and expression is seeing some dire times. The solidarity that Kollywood has shown for one of its star is applaudable.