Actor Thalapathy Vijay has a lot of reasons to be happy right now. His career is in full swing, giving hits after hits. But what sent him over the moon is still a mystery to Kollywood. 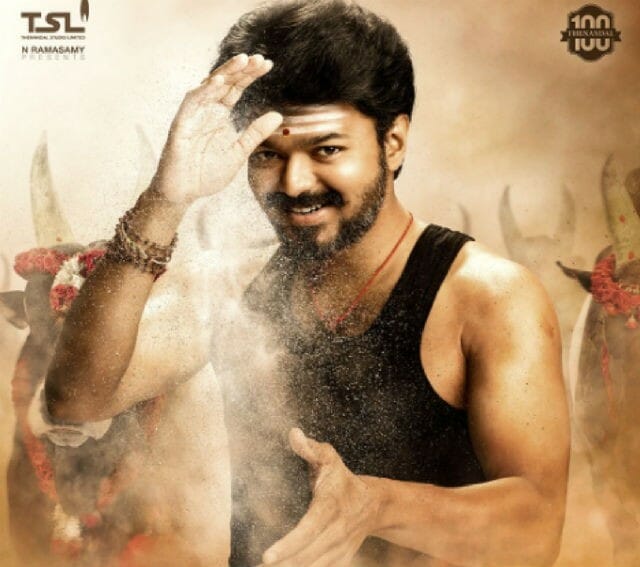 Vijay has recently presented all the unit members of his upcoming film Mersal with gold coins.  Yes, gold coins! The members are shocked by such a gesture, and Vijay didn’t even provided any reason for this humble act of kindness. Vijay has already made a name out of his good character and warm personality in Kollywood and it was probably his good nature that prompted such an act.

Mersal is directed by Atlee. The film stars Vijay, Samantha and S.J. Suryah in the lead. The film will have an amazing dance sequence as it has been reported, and it is scheduled to be shot soon. The music of the film is provided by the great A.R. Rahman. As it was announced by the director, the music will be launched in a grand event on August 20, 2017.

What we need to see is that the film which is set to release on Deepavali, will be able to hold onto the winning graph of Vijay or not.