The season 2 of the Tamil version of the popular television reality game show Bigg boss had begun last week, with Ulaga Nayagan Kamal Haasan resuming his Role of the host and has been going successfully with good TRP. Even before the first week has ended, the show has courted a controversy. 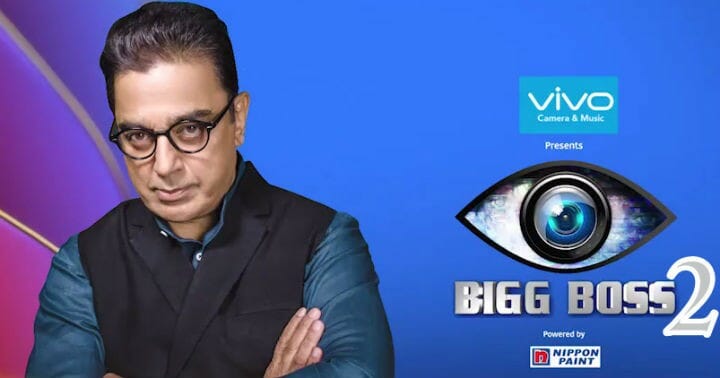 The shooting of Bigg boss has been held in EVP amusement park in Chennai, where extensive sets are created. The show involves many workers and support staff From various other states. Yesterday, more than 25 people from FEFSI had surrounded the EVP park and had opposed the usage of non FEFSI union members in the works for Bigg boss impacting the life and income of local workers.

FEFSI union leader RK Selvamani had later said that they had spoken to the Bigg boss team to be fair and make use of FEFSI workers and if they don’t pay heed to the request, a ban will be sought and imposed on the Bigg boss program. The team Bigg boss has been given a deadline till June 25. If the request is not processed, all television shootings will be canceled from June 29, and Selvamani said that they are expecting a positive response from Kamal Haasan and team Bigg Boss as well.