Earlier on March 31st around six movies were released and of it Dora and Kavan’s collections was satisfactory as per report from Kollywood industry sources. Dora was a horror movie where Nayanthara had acted excellently. 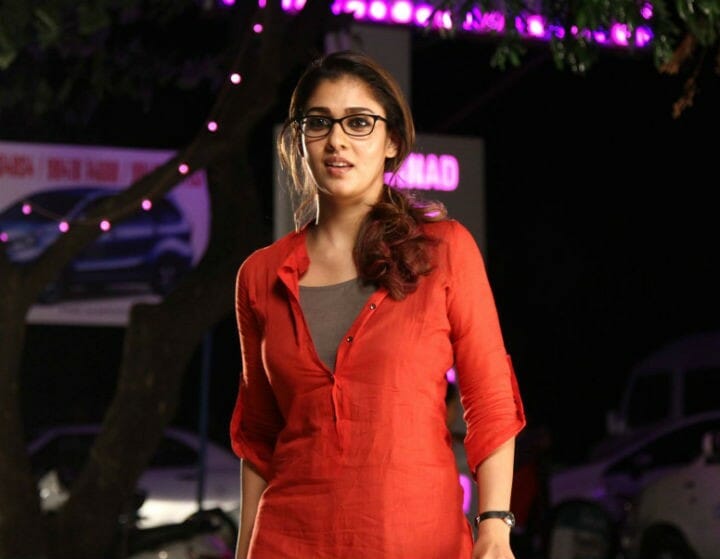 Many moviegoers have stated that Kavan movie’s first part is amazing, whereas Dora movie’s second half is excellent. Kavan was a good opening for Vijay Sethupathy and within three days of release the movie had earned around nine crores for the box office.

Meanwhile Nayanthara’s Dora had earned five crores within three days of release. Nayanthara is excited and her fans are also satisfied in watching her movie.

Thaanaa Serndha Koottam: The film has shattered a lot of...