Kaatru Veliyidai is a romantic thriller movie which is written, produced and directed by Maniratnam. He had produced the movie under the banner Madras Talkies. The movie features Karthi and Aditi Rao Hydari in leading roles. AR Rahman had composed the music for this romantic thriller movie. Vairamuthu had written the lyrics for the songs which were released earlier and had received good feedback among Karthi’s fans. 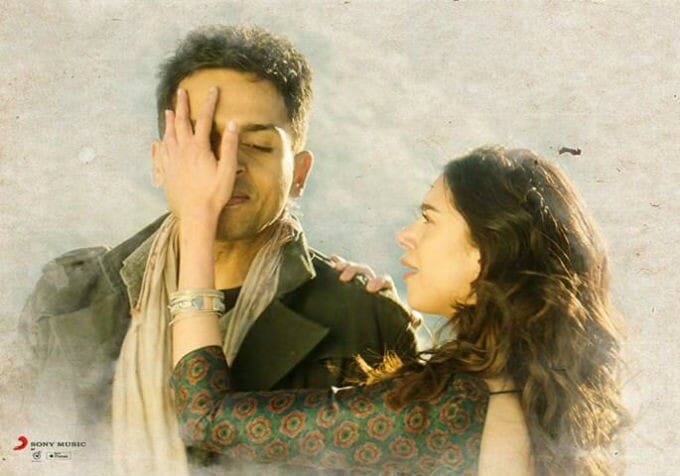 The cinematography work was made by Ravi Varman and the editing part was played by A Sreekar Prasad. The movie will be distributed by Sri Thenandal Films Company. The movie’s shooting was shot at Chennai, Ladakh, Hyderabad, Belgrade and Kashmir. Actors like RJ Balaji, Delhi Ganesh, Rukmini Vijayakumar, Vipin Sharma, Harish Raj and Amritaa Singh have acted in supporting roles in the movie.

Karthi had previously worked as the assistant director for Maniratnam and his first movie under Maniratnam’s directorial is Kaatru Veliyidai. Karthi had acted as Officer Varun and Aditi Rao Hydari as Dr. Leela Abraham. Maniratnam had requested Karthi to reduce his weight as he is playing lead role as Pilot Officer in the movie.

Karthi will be seen in clean shave for the first time for this movie in his acting career. Kannada actor Harish Raj and Bollywood industry’s actor Vipin Sharma had made their debut entry in Tamil through the movie. Sri Venkateshwara Creations had got the Telugu dubbing rights and the movie will be released in Andhra on April 7.

The movie will capture hearts of Mani Ratnam’s fans to a greater extent. Karthi had acted well and had proved his individuality through the movie. All the actors have done justice to their roles