Vishal’s film Thupparivaalan is making quite a sensation in the box-office. The Sherlock Holmes-esque detective story has beenable to mint Rs. 10 crore in its opening weekend.

“In the first four days, the film grossed over Rs. 10 crore in Tamil Nadu. Despite releasing on a Thursday, the film has struck gold at the box-office. The numbers steadily increased day-on-day and the overall talk has been highly positive,” trade analyst Trinath revealed to IANS. 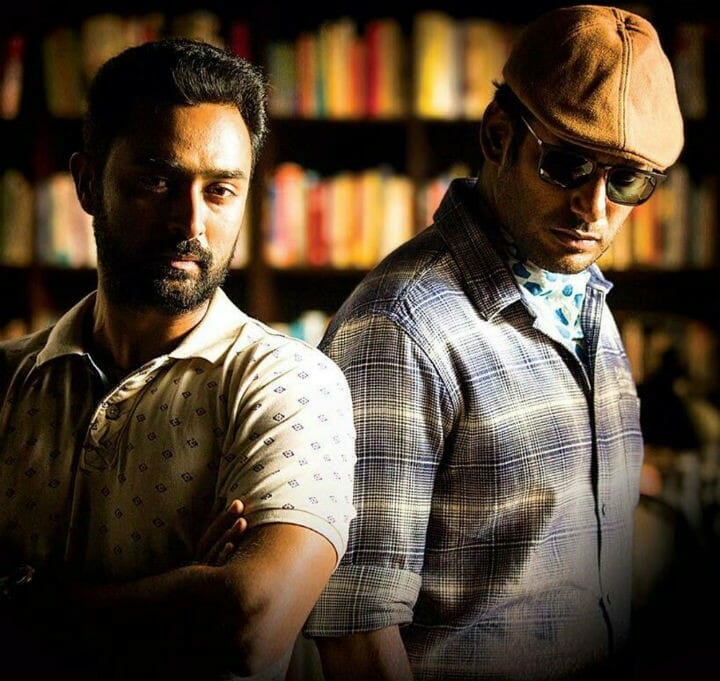 Mysskin, the director of the film said to the IANS that, “I’m told the numbers are good and the film is already a hit. We are really happy with the response.”

When asked, if he plans to turn Thupparivaalan into a franchise, he said, “Vishal and I knew we could make a franchise out of this film. This was our plan from the very beginning.”

The film which ahs been hailed by audiences and critics alike, is actually a good film for a franchise, and so agrees the director. “The genre of the film makes it more suitable for a franchise. A lot of people told me that there should be a sequel to ‘Pisasu’, but I seriously don’t know how to take the story forward. In the case of Thupparivaalan, I know I can write another story and continue the franchise,” says Mysskin.