Sundar C has revealed that Aranmanai 2 is a complete different story from the first part. In Aranmanai, Kovai Sarala and Manobala played husband and wife whereas in Aranmanai 2, they will be seen as brother and sister. 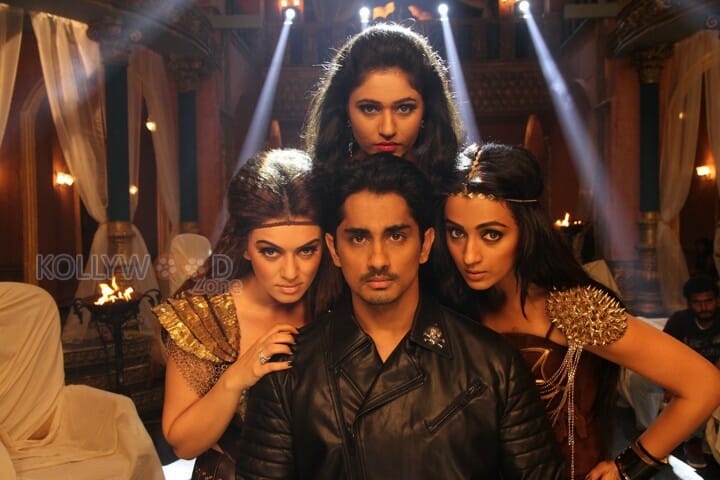 The film has been produced by Avni Cinemax and it will be released by Sri Thenandal Films. Actress Trisha has played a unexpected role and she is coming in an ultra glamorous costumes for a peppy number in the film, which was shot in a place called Krabi in Thailand.

Hip Hop Tamizha has composed music for this film and Hansika, Siddharth, Poonam Bajwa and Soori are all playing lead roles in this film. There were speculations regarding some delay. But now a crew member confirmed that the movie will release no matter what. We wish all the very best for this crew members and we hope that this film will surely entertain the audience.