Kollywood industry’s sexy actress Samantha recently in her official websites had uploaded a video of her doing Silambattam. She had said that she is learning Silambbattam just as a hobby and time pass. 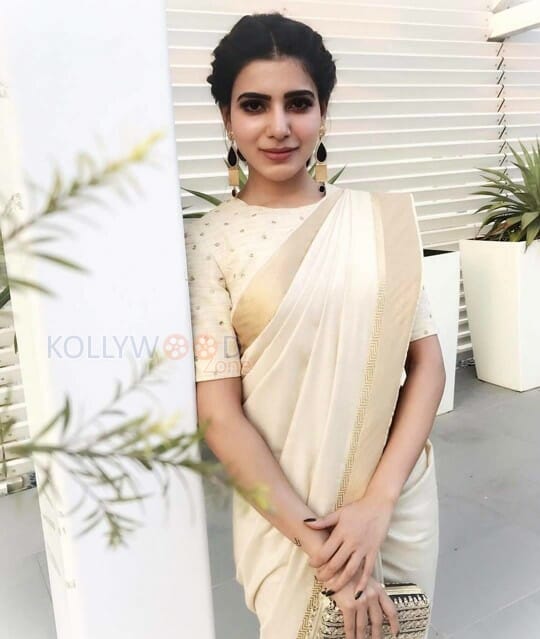 Siva Karthikeyan and Samantha are booked to play lead roles in the movie. The announcement was let out by 24AM Studios Production Company officially that is learning Silambattam for around ten months.