It is rightly said that luck is the main deciding factor in a person’s life. The proverb related to luck has been proven apt in the life and career of Akash or precisely Jai Akash. It was quite a long time when we didn’t see him in the Kollywood industry because he was busy with the film of other regional languages. If you people remember, he was seen in movies such as Roja Kootam, Ramakrishna, and Three Roses earlier. So after all those hits and after his break from Kollywood, he is now back again and he has quite a few releases one of them being the film Rettai Piravi where he is playing an investigative officer. 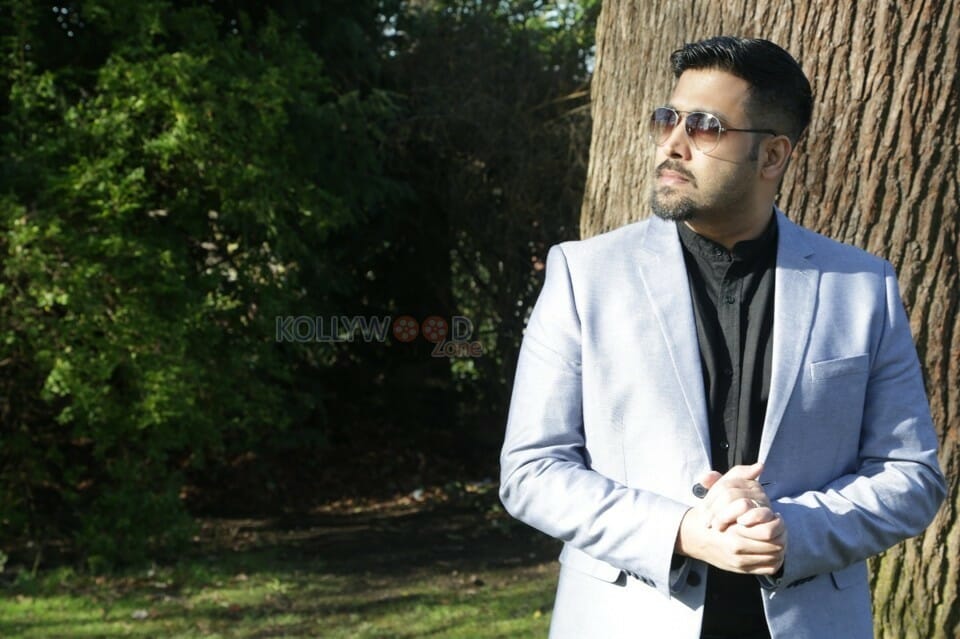 He is thankful for his luck that he is getting quite a few releases back to back. But when he was asked why did he take a gap this long, his answer was that he did not get any such interesting script to work on and now that he has got what he has always wanted, he is thankful to God and luck. His career is on the roll now and for him, it seems to reboot altogether and he is very happy about it.