How can someone so sure that the script will be liked both by the audience and the critics? This is exactly the condition of the filmmakers of ‘Sathya’. The film might have released already and not even been a day, but the whole industry and social media are buzzing about the same. The film is a crime thriller and the leads in this film are Ramya Nambeesan, Sibi Sathyaraj and Varalaxmi and the maker claim that the audience will be on the edge of the seat throughout the film. The filmmaker further says that he has knowledge that the taste of the audience is changing that the crowd wants to explore the other innovative genres of the cinema and so he could not leave a single loophole for the audience and critics to take out any fault in the film. 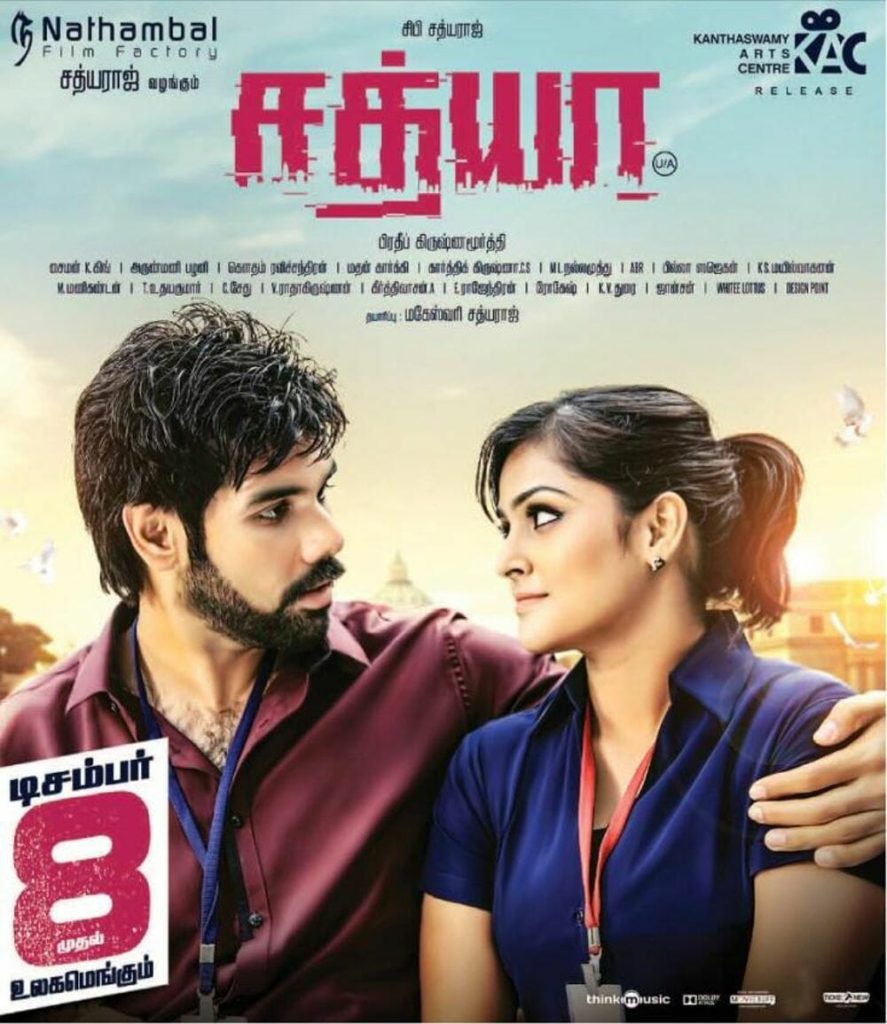 The maker of the film claims that the audience will be able to know the plot only at the end of the film and not before that. He seems to be pretty confident about the actors and even in the plot that deals with the story of a missing child pertaining to it, there is a confusion altogether about the child’s existence.