‘The prince’ is how the fans of Siva Karthikeyan address him. But in contrast to their addressing the actor was born in a middle class family and worked every stone to get to where he is now. Though last year turned out to be low for the actor this year seems to be on the greener side for the actor as he is on a roll with nearly half a dozen of films in his kitty. 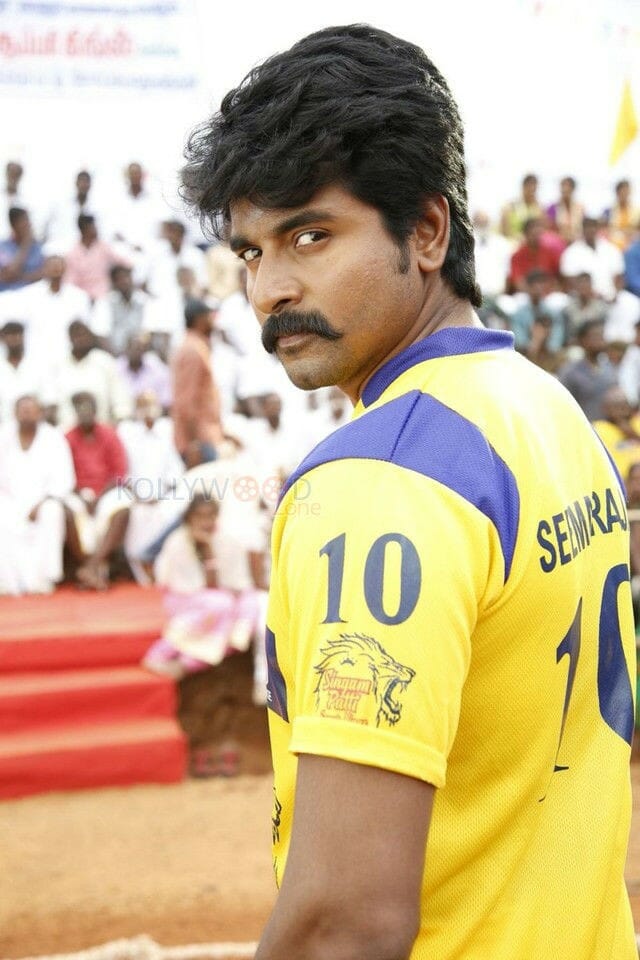 The actor who is currently busy shooting for his next film Hero directed by Irumbu Thirai fame director P. S. Mithran is set to begin shooting for his next venture from May 8. The yet to be titled film is set to be directed by Pasanga fame director Pandirajan. Since the director’s last venture Kadaikutty Singam starring Karthi kept the box office rolling the expectations for this film has gone high. The project is said to be bankrolled by sun pictures production house. This untitled venture will be the third time the actor and director are coming together for a project after Marina and Kedi Billa Killadi Ranga.

Ace cinematographer Nirav Shah is said to be roped in to crank the camera for the film while veteran director Bharathiraja is said to essay a pivotal role in the film. The casting unit is said to be in talks with actress Aishwarya Rajesh to bring her on board for the film. We will have to wait to see whether the actor and director combo recreates their magic again.

On the work front, the actor is currently busy shooting for his film Hero as well as for an untitled flick under the directorial of K. S. Ravi Kumar after which the actor will be joining the sets of director Pandirajan for his next flick. Besides these projects the actor has an untitled project with Naanum Rowdy Dhaan fame director Vignesh Shivan and the project will be funded by the production giants Lyca Production house.