Actress Anjali is definitely one of a kind. Known popularly and liked by all her fans due to her effortless and natural acting, she has yet another characteristic to be awed at. Her straightforward nature is something that everyone loves her. She had never hesitated to speak out the truth, whether it is about her having no sister acting in the films or regarding her careerist decisions. The fact is known that she has been honoured with the Nandi Awards for the Best Actress for the role.  And it is for her performance in the movie Geethanjali. And after winning this award, when there was a chat session with her, she reveals a lot about her upcoming movies and projects. 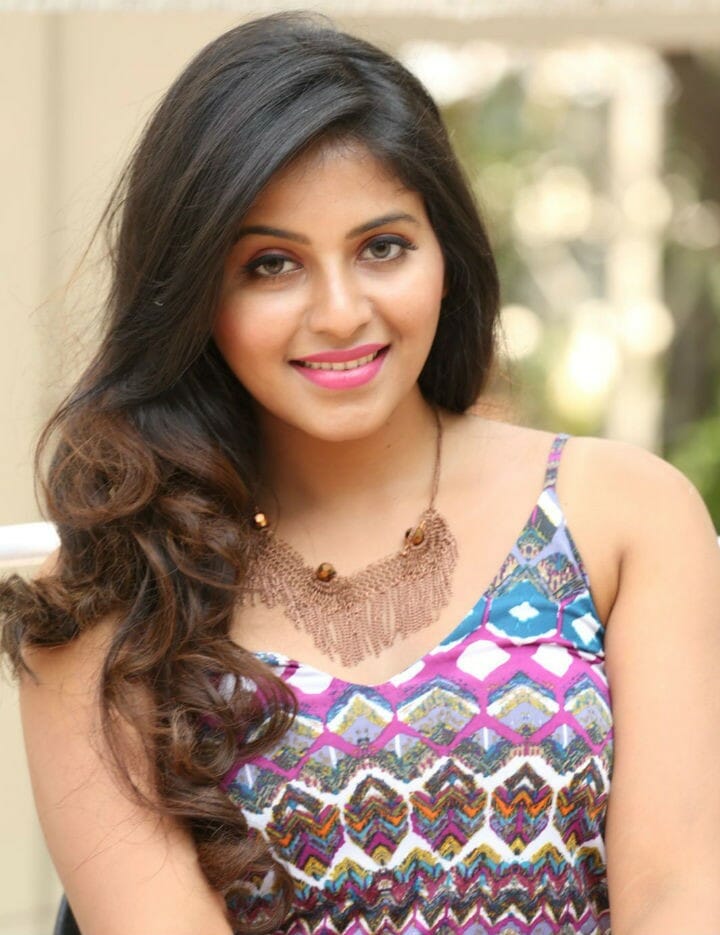 Anjali said that she is pretty excited about her upcoming film “Balloon”, which is unexpectedly a horror thriller. When asked why has she picked up a number of horror thriller script she answered back straight that it is not about the genre, it is about whether she feels that the role and script are good or not. She further adds that there should always be a scope for her to perform and that is what she looks for in a script.