Sivakarthikeyan is one of the busiest artists of Kollywood who has earned a fitting moniker the prince of Tamil cinema. His growth has been a ray of hope for many youngsters coming around Kodambakkam with a dream to make it big in the film industry. The actor apart from acting is lending his voice and penning lyrics for songs, and producing films under his banner. In short the Remo star is more than just busy and has tasted success in all fronts. However, the actor’s last outing Mr. Local opened up to heavy negative reviews and put on a flop show. So it is said that the actor is keen to deliver a hit flick under his name soon. 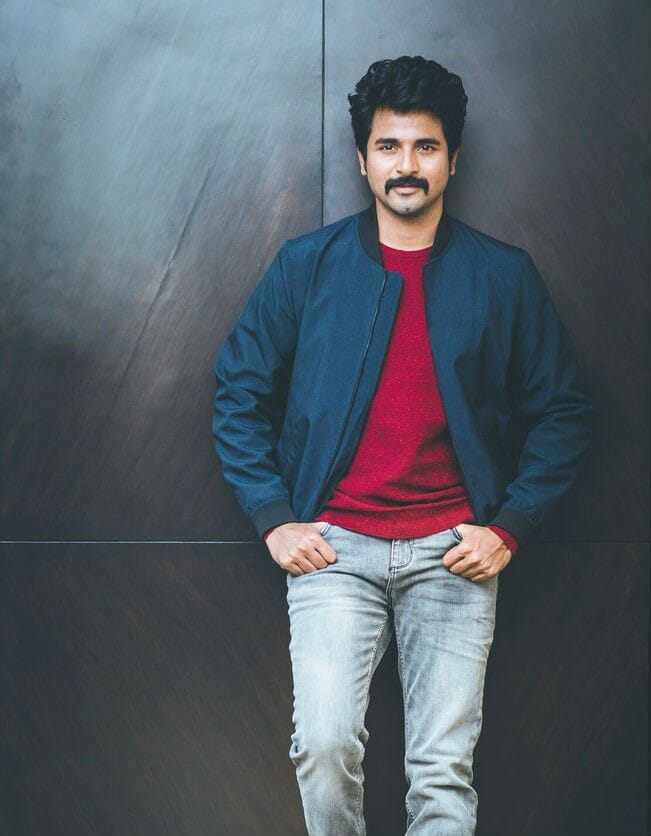 Now we have news on the actor’s next venture. The actor who is currently shuttling between the shoots of many films will soon be teaming up with director Nelson Dilipkumar of Kolamaavu Kokila fame. According to reports the yet to be titled flick is set to go on floors in the month of September. According to a source close to the director, “The paper works for the movie is done and now some of the pre production works is happening in full swing. We have planned to bring the project to floors on September. The cast and crew that will be working on the entertainer will be announced soon.”

This certainly is a big as well as emotion moment for the actor as story teller Nelson Dilipkumar was the mentor of Sivakarthikeyan back in the days of his career at Vijay television. The actor himself had stated that he was his mentor who taught him everything about what it takes to stand in front of a camera. Nelson Dilipkumar garnered the attention of Tamil audience in his very first film Kolamaavu Kokila which hit the screens starring lady super star Nayanthara and Yogi Babu in the lead roles. So the expectation level for his next drama is quite high. We will have to wait to see whether Nelson Dilipkumar delivers a hit which the actor is craving for.

On the work front, the actor is juggling with many projects in hand. The actor is currently shooting for Hero under the directorial of P. S. Mithran as well as for his untitled film directed by veteran film maker K. S. Ravi Kumar. Following which he will be joining director Pandiraj for their untitled flick. Besides these dramas, the actor also has a yet to be named entertainer which will be directed by Vignesh Shivan and produced by Lyca Production house. Also, as a producer his third production venture directed by his cousin Arun Prabhu of Aruvi fame is currently shaping up in the post production.