Actor Dhanush is in the news for the past couple of days. The Thulluvadho Ilamai star who was last seen in the mass action entertainer Maari 2 recently was put in a situation to respond for a rumor wildfire that was set on social media. Out of nowhere a rumor suddenly went around in the K town that the sequel of the actor’s successful crime drama Vada Chennai was dropped. Responding to the rumor, the actor tweeted that the sequel is very much on and appealed to his fans to not to believe in any reports regarding his venture until it officially comes from him. 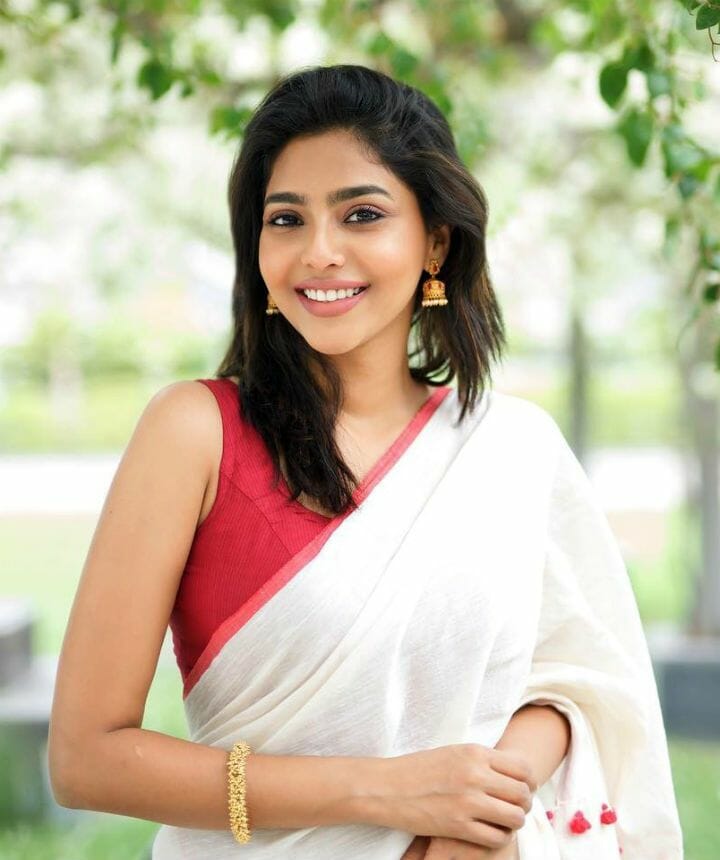 Now, the actor is again in the news all for a different reason. We had reported earlier that the actor will be teaming up with story teller Karthick Subbaraj of Petta fame for his next movie which was in the shelves for a long time. Now, we have reports that talented young Malayalam actress Aishwarya Lekshmi has been approached to play the love interest of actor Dhanush. According to a source close to the production unit, “The production unit is in talks with Malayalam actress Aishwarya Lekshmi to cast her as the female lead in the flick. An official announcement on the same will be made soon. If everything goes as planned the project will go on floors from next month at London.”

This flick was supposed to go on floors in the year 2017 but actor Dhanush had a taut schedule then, so it was put on hold. In the meantime, the film maker went on to direct his critically acclaimed silent entertainer Mercury. Following it he directed the super star Rajinikanth starrer Petta. Now, finally time has come to revive the film that was on hold for way too long. The venture falls under the cliché gangster genre and is said to be poised in European background. During the initial stages of the drama Karthick Subbaraj revealed that legendary Hollywood actors ‘The Godfather’ star Al Pacino and Robert De Niro were approached to play the antagonist role in the movie. But it did not materialize. Now, the production unit is said to be in plans to bring in a popular Hollywood face to star in the film.

The motion picture will be produced by Sashikanth under the banner Y Not Studios. Cinematographer Thirunavukarasu who cranked the camera for Petta will also be cranking the camera for the yet to be titled drama. The rest of the cast and crew that will be part of the film are expected to be announced soon.

On the work front, actor Dhanush who is gearing up for the release of his long delayed Ennai Nokki Payum Thotta, is currently busy shooting for his action flick Asuran, directed by Vetrimaaran in which he will be sharing the screen space with Malayalam actress Manju Warrior. The actor is also busy with his untitled movie directed by Durai Senthilkumar. Apart from these projects, the actor recently inked his signature to star in his brother Selvaraghavan’s directorial.

Dhanush’s Thiruchitrambalam Trailer: Promises To Be A Fun Ride!