Lady Superstar Nayantara is the highest paid heroine in the South Indian film industry and the only one to have a huge fan following in the South India. She gained popularity by acting in women-centric movies like ‘Maya’, ‘Aramm’, ‘Kolamavu Kokila’, and ‘Anaamika’. 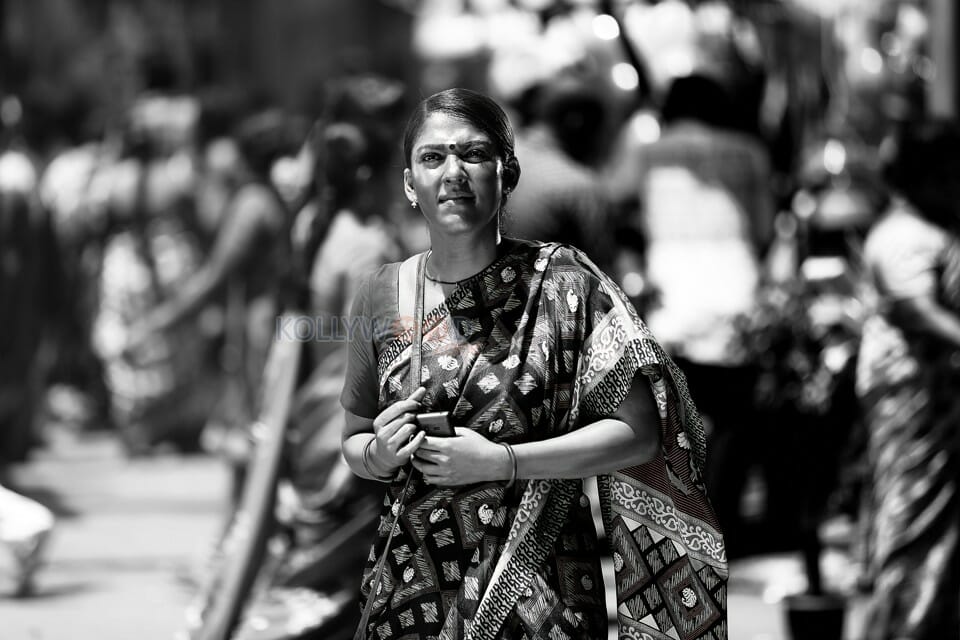 Nayantara is portraying dual characters in the female-centric Tamil horror flick ‘Airaa’, which is written and directed by ‘Echcharikkai’ fame director KM Sarjun. The film is bankrolled by Kotapadi J Rajesh under the production house KJR Studios. The movie has been censored today and the CBFC has given a UA Certificate for the flick.

‘Airaa’ features Nayantara, Yogi Babu, Kalaiyarasan, Leelavathi, and Jayaprakash in pivotal roles. Music is composed by K.S. Sundaramurthy and Karthik Jogesh is the editor. The camera is cranked by Sudarshan Srinivasan.

The film was initially expected to be screened on the eve of Christmas, but the shooting of the movie wasn’t completed as scheduled until December 2018. The official teaser of the flick, which was released last month received good feedback from the fans reaching more than 2 Million views on YouTube. This film is Nayantara’s 63rd movie in the film industry and also this is the first time she is portraying a dual role in a flick.