Taapsee Pannu is having a successful career in the Hindi film industry at the moment, though she started her acting career in the South Indian film industry, with films like ‘Adukalam’ in Kollywood and ‘Jhummandi Nadham’ in Tollywood. Though she had a dud start in Bollywood with the movie ‘Chashme Baddoor, her 2016 film ‘Pink’ turned tide for her by skyrocketing her career in Bollywood industry. 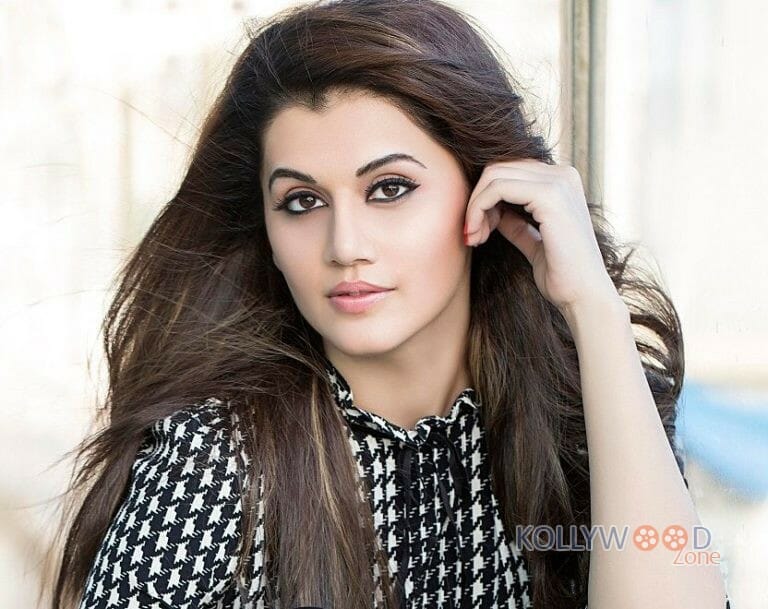 Taapsee Pannu went on to act in blockbuster movies like ‘Naam Shabana’, ‘Judwaa 2’, and was last seen in the screen in critically acclaimed films like ‘Mulk’ and ‘Manmarziyan’ (an Anurag Kashyap directional). The latest buzz is that the gorgeous heroine has quit a multistarrer film directed by Anurag Basu, which has a similar theme as his previous film ‘Life in a Metro’. This film was supposed to cast Taapsee Pannu, Rajkummar Rao, Fathima Sana Shaikh, and Abhishek Bachchan.

But, now Taapsee Pannu has said adieu to the project, as the director Anurag Basu could not confirm the dates needed from the heroine, and so she has moved on to her next movie ‘Womaniya’, which is an Anurag Kashyap production. Moreover, she also stars in a flick ‘Badla’ opposite to her ‘Pink’ co-star Amitabh Bachchan, which is directed by Sujoy Ghosh. The movie is the Hindi remake of the Spanish super hit film ‘Contratiempo’.