Kollywood director Anand Shankar has directed ‘Iru Mugan‘ and Nayanthara has paired with Vikram for the first time and the movie will hit screens by September 8th and presently the film producer Shibu Thameens is doing the promotions at full swing. 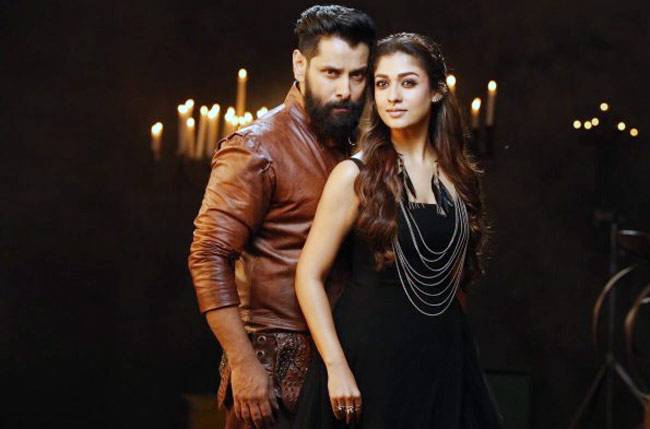 Shibu Thameens native place is Kerala and so he has planned for the promotions first at Kerala and recently the function was held there, where Vikram has actively participated and has enjoyed a lot and as usual Nayanthara has not attended the promotions of the movie.

Vikram was brought to the open stadium, where the function was organized with huge reception and Kerala dance and Vikram was very excited on seeing it. Usually Vikram’s movie is watched by Kerala fans and presently the promotion function has made Vikram develop more attachment for his Kerala fans.