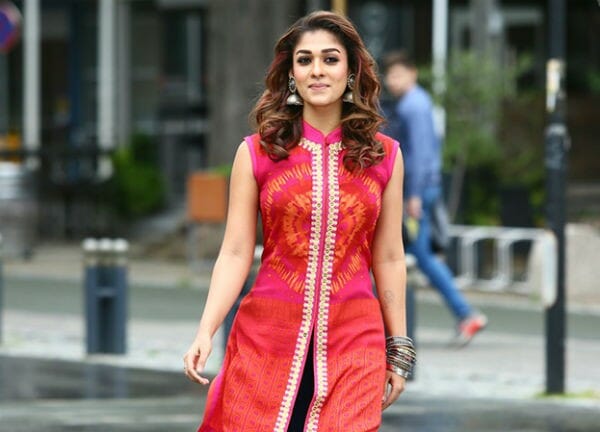 In Aram movie Nayanthara is acting as a Collector and the movie is directed by Minjur Gopi. Actors like Kakka Muttai fame actor Vignesh, Ramesh, Ramamurthy and Ramadoss are acting in crucial roles in the movie.

Meanwhile the teammates have made an announcement that music director Ghibran is booked for the movie to compose the music for Aram. Currently Ghibran is composing music for Adhe Kanngal, Dheeran Adhyayam Ondru, Chennai to Singapore, Magalir Mattum and Vishnu’s untitled movie. Keep watching for more information about the music director.