Kollywood industry’s leading actress Trisha is currently giving importance to her latest movies and her next project is titled as 1818 and the movie will be made in Tamil and Telugu languages and it will be directed by Ritun Sagar. 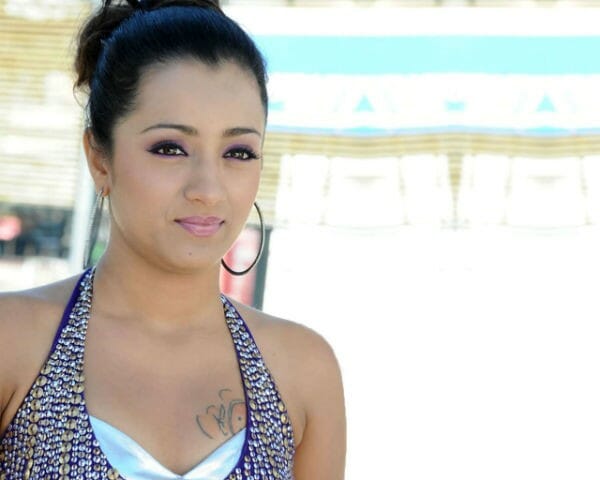 S.S. Dhaman is booked for composing music and the songs will be written by Madhan Karky. The movie is based on true incident that has occurred during 2008, which is based on terrorists attack and it was stated that the shooting will commence at the earliest.

Under the directorial of Madhesh, Trisha is acting in Mohini and romances Aravind Swami in Sathuranga Vettai 2. Meanwhile apart from this Trisha is also acting with Vijay Sethupathy in 96 and the shooting will commence soon. Keep watching for more updates about Trisha.

Sivappu Manjal Pachai teaser indicates to be a cat and...