Actress Kajal Aggarwal is yet to have a Tamil release after Thalapathy Vijay’s Mersal which hit the screens way back in the year 2017. After Mersal, the Maari star has been busy in the Telugu film industry. The actress is currently gearing up for the release of her Tamil comedy entertainer Comali directed by debutant story teller Pradeep Ranganathan in which she has played the love interest of dashing actor Jayam Ravi. The venture is slated to hit the theaters on 15th of August. Now, we have an interesting update on the actress next project. 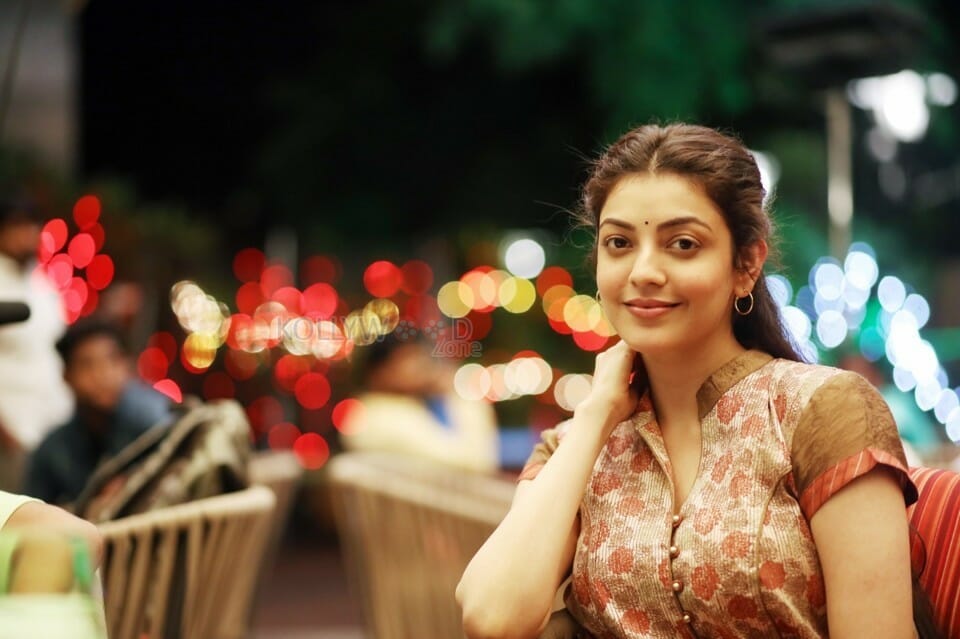 We had earlier reported that director Venkat Prabhu will be making his debut in the digital space this year. Now we have reports that actress Kajal Aggarwal will be playing the female lead role and Chennai 28 fame Vaibhav will play the lead role in the web series that will be directed by Venkat Prabhu. According to a source close to the director, “Director Venkat Prabhu will be directing a web series next for the Star Network which will be aired on their digital platform Hotstar. The script was initially penned down for a movie but our director has decided to convert that in to a web series by developing it in to 10 episodes. Actor and best buddy of Venkat Prabhu, Vaibhav will be playing the lead role in the series. Actress Kajal Aggarwal has been brought on board to play the love interest of Vaibhav. An official announcement regarding the same will be made soon. If everything goes as planned we will roll from October of this year.”

The actress is currently in the down phase of her career and has only two projects in her pipeline. She is desperately in need of a hit under her name to come back to the winning ways. We will have to wait to see whether the web series gives the much needed fillip to her career.

Recently, actor Prasanna made his digital space debut with Thiravam which was tagged with positive reviews from the critics but on the commercial front there are no official announcements yet. It is good to see the story tellers of Tamil cinema beginning to turn their attention to the digital space. This is a great platform for them to churn out quality contents and the lack of censorship will give them maximum freedom to explore different contents. We wish the director the very best on his new endeavor and hope he succeeds in entertaining us even in the small screen.

On the professional front, actress Kajal Aggarwal who is gearing up for the release of Comali is busy shooting for Paris Paris, official Tamil remake of super hit Bollywood film Queen under the directorial of director Ramesh Aravind. She also has the sequel of Indian under the directorial of Shankar in her kitty. On the other hand, actor Vibhav is awaiting the release of his comedy drama Taana directed by Yuvaraj Subramani. While Venkat Prabhu is gearing up for the release of his multi starrer entertainer Party which has an ensemble cast. He is also making moves to bring out his production venture RK Nagar.