Director Kalees’s next film, Kee is going to explore the dark side of the virtual world. Jiiva, who will be playing the lead in the film, is portraying the role of an ethical hacker and the film will delve into the recent Blue Whale Challenge. 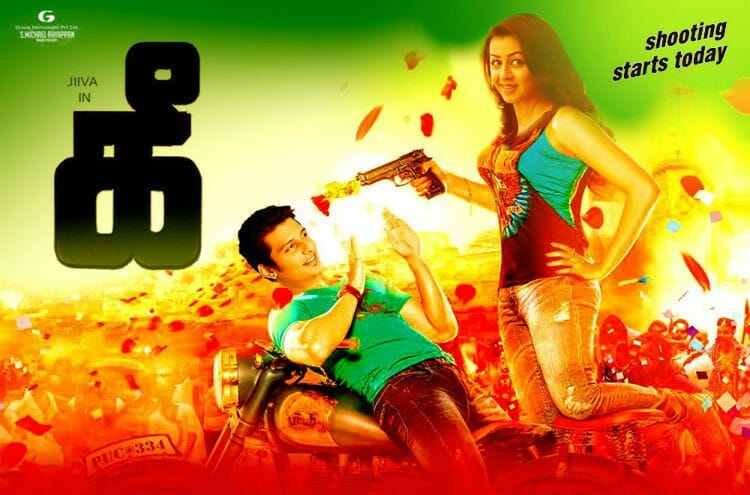 Kalees says, “I’d written the script almost five years ago. So, I was shocked when people who’ve worked on the film pointed out the similarity between its premise and this challenge. The film deals with the idea that people can make you do anything they want, through a computer. You can be brainwashed and sucked into a virtual world — if they point to a plastic soap dish and say it’s golden, you will believe that it’s golden. It’s like you are living in a world of inception and those psychopaths have the power to control your life or even take it away. When I narrated the concept, most of them couldn’t believe that something like this could happen. But for the last few months, after the Blue Whale Challenge became an online threat, they have started believing that you can be emotionally and mentally controlled through a software. I hope that this film exposes the mentality of such people and warns others to stay safe and away from such people when they are online.”