Home Kollywood News Sasikumar signs up his next with Salim director

Mahalingam Sasikumar a director, producer, distributor and actor made his debut as an actor and director through the critically acclaimed film Subramaniapuram, which was highly appreciated for its original script. The film starring Jai, Samuthirakani, Swathi went on to become a super hit film and accumulated a good return in spite of its low budget. After which the actor has delivered super hit films like Naadodigal, Sundarapandian, Kutti Puli and Tharai Thappattai, as an actor. 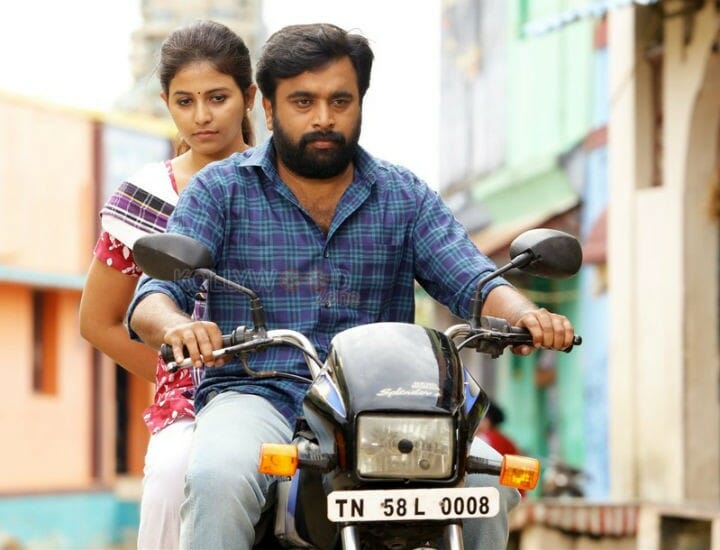 The actor was last seen in the monster hit movie Petta where he played the friend of Super star Rajinikanth. The actor is having quite a busy year with having multi language projects on hand. Now the news is that, the actor who had been busy shooting for his sequel of Naadodigal has signed to do a film under the directorial of Salim fame director Nirmal Kumar.

The movie is set to be bankrolled by P. K. Ram Mohan under the banner Kalpataru Pictures. This will be the third production venture for P. K. Ram Mohan. The director shared a picture on his twitter account to publicize the news. The director who debuted in Kollywood through Vijay Antony’s Salim is now gearing up for the release of his next project Sathuranga Vettai 2 starring Aravind Swamy and evergreen beauty actress Trisha Krishnan. The film is said to have been shelved due to some financial feud between the producer Mano Bala and the actor Aravind Swamy. Recently, the actor even filed a case against producer Mano Bala. With so many things happening, now within the release of his next film the director has moved on to his next venture.

The film went on floors on Wednesday with a formal pooja held in Chennai and had a principal photography session. It is said that the actor was very impressed with the script and agreed immediately to work on the project. The first schedule of the film has begun and the unit has planned to shoot some important scenes in their first schedule of the shoot.

On the work front, the actor is gearing up for the release of two of his films Naadodigal 2 and Enai Noki Paayum Thota starring Dhanush. Currently the actor is busy shooting for his film Kombu Vatcha Singamda and Kennedy Club under the direction of Suseenthiran. Since the actor’s last venture as a leading hero Asuravadham did not go well as expected the actor is having a high expecting on Naadodigal 2 his next venture and the sequel of the film which introduced him as a hero to the Tamil audience.

Rajini’s Kabali will get release across 800 theatres...