Aditi Rao Hydari, who comes from a very royal family lineage made her debut as an actress through a Malayalam film Prajapathi. After starring in few Bollywood films the actress made her Kollywood debut through the magical filmmaker Mani Ratnam’s Kaatru Veliyidai. The film did not do well in the box office but again the actress got a chance to work with the maverick director in Chekka Chivantha Vaanam, which rocked the box office. 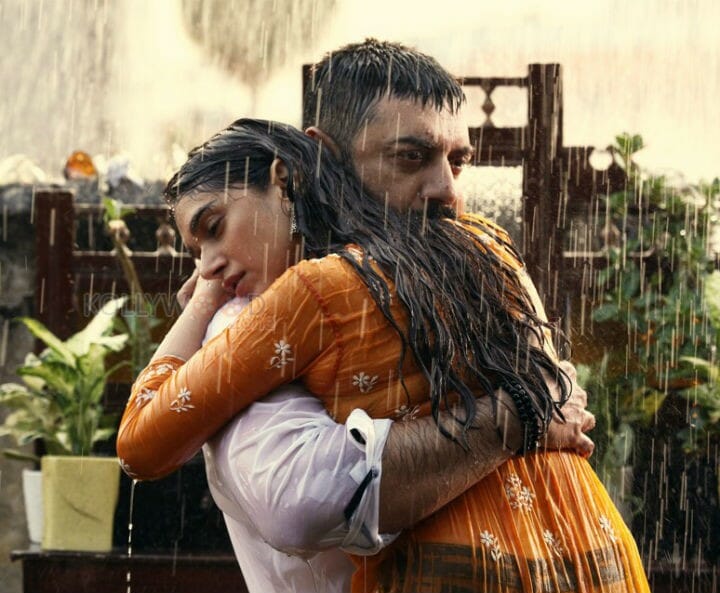 After working in back to back movies of Mani Ratnam, the actress signed to don the female lead in a movie directed by Mysskin. The film is titled very aptly as Psycho and stares Udhayanidhi Stalin and Nithya Menon. The film will have very experienced hands with PC Sreeram behind the lens and the ace music maestro Ilayaraja scoring the music for the film.

The actress recently had a chat with a media and spoke about Psycho and its technicians. Speaking on working with Mysskin, the actress said, “Every director will have their own style and they will stick to it. Mysskin sir likes to portray darker things and he is very much in to the twisted stuffs. His films will have many sensitive elements and he is someone who prefers to show uncomfortable things to the audience. Even Psycho falls under that category. Though the film is dark the way it is presented is very artistic. Mysskin sir is very clear about what he wants from his actors and explains in detail about the expressions and emotions that he wants in a scene. When you are in the sets you can clearly feel that he is the captain of the ship. We as actors are really lucky to associate with these types of ace directors who bring out the best in us,” stated the actress.

Speaking about her back to back association with top technicians in the industry with the likes of Ravi Varman, Santhosh Sivan and now with PC Sreeram, the actress said, “Right from the start of my career as a model I am blessed with the opportunity to work with some of the best DoP specialists and directors in the industry. I feel privileged to be associated with such an ace DoP specialist like PC Sreeram sir. You get to learn a lot when you work with such personalities in the industry. Even their disagreements yield out something amazing and that is the beauty about art,” the actress concluded.