Jai Sampath, who was last seen in the unnoticed flick Jarugandi is craving to deliver a successful film for a long time now. The actor who shot to fame with his role Raghu in Venkat Prabhu’s film Chennai 600028 is currently gearing up for the release of his film Neeya 2. The actor has high expectations on the film and is hoping that it would delivery the success that he is expecting for a long time. 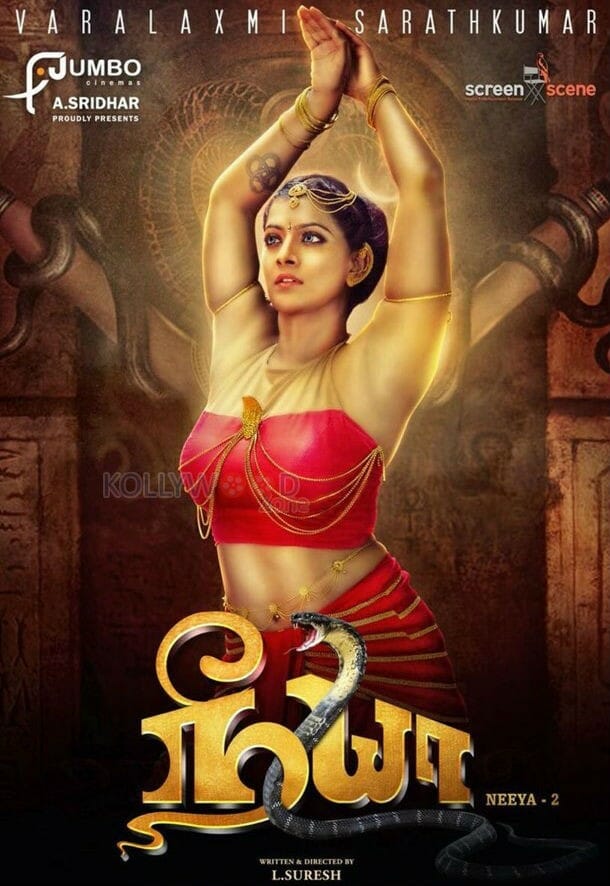 Though the actor had a bad last year, the actor has begun this year with a positive note. This year the actor made his debut in the Mollywood industry as well, through the film Madhura Raja co starring with Malayalam industry super star actor Mammooty. The film hit the screens recently and is being showered with a lot of positive reviews. This has set high expectations on the actor’s next venture Neeya 2. The trailer of the film was released in YouTube on the 1st of February and has filliped the expectations further more among the audience.

The prequel of Kamal Hassan’s Neeya movie is the Jai starrer Neeya 2. The prequel is directed by L. Suresh. Now the production unit has announced the release date of the film. The film is set to hit the screens on 10th of May 2019. The film that will be hitting the theaters as a summer vacation entertainment and is expected to be a family entertainer. With the casting of three glamorous actresses in the film Varalaxmi Sarathkumar, Raai Laxmi, Catherine Tresa there were questions of whether the film is suitable for family audience. But a member of the film unit has guaranteed that the movie will be ideal for family audience.

The romantic horror film is bankrolled by Sridhar Arunachalam under the banner Jumbo Cinemas. The music for the film is composed by Shabir and cinematography is done by Rajavel Mohan.

On the work front, the actor is having quite a busy year with too many films on his kitty. The actor is expected to deliver back to back films this year as this month it was Madhura Raja while the multi starrer film Party under the directorial of Venkat Prabhu is expected to his the screens later this month. A pool of stars were roped in for the film including our beloved Baahubaali Rajamatha Ramya Krishnan, Kaatapa Sathyaraj, Shiva, Jayaram, Nassar, Nivetha Pethuraj, Regina Cassandra, Sanchita Shetty and many more. Apart from this the actor is currently busy shooting for his next venture with Aramm fame director Gopi Nainar. The actor is also expected to team up with his uncle S.A. Chandrasekar for a film based on social cause.

Sarath Kumar To Don Khaki Yet Again For...