Vijay’s Theri has cleared censors with clean ‘U’ certificate and the movie is ready to hit screens on April 14th. Premiere shows in overseas has been arranged on 13th itself. Kalaipuli.S.Dhanu who produced the project is ensuring that the movie gets a massive release. 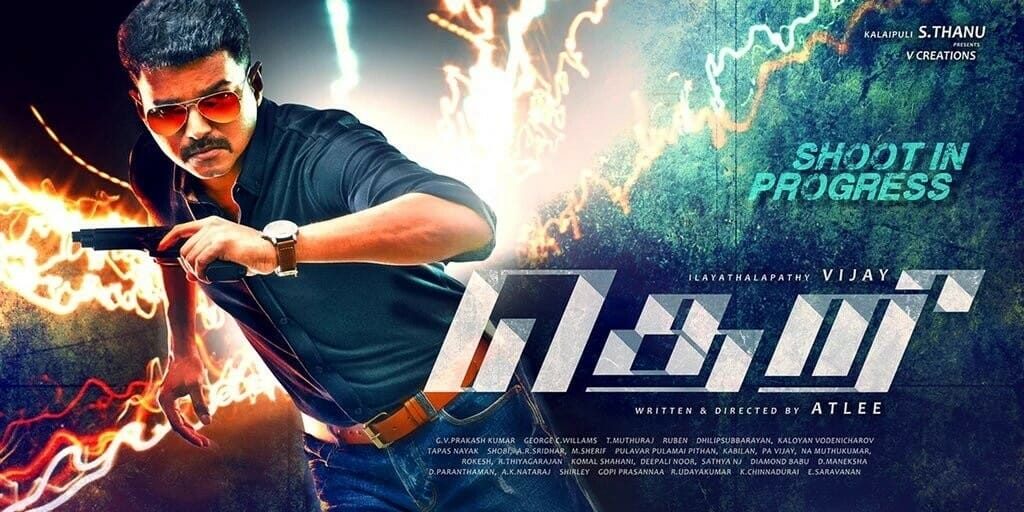 Already most of the areas were sold out. The trade is going red hot in neighbouring states too. Dil Raju recently bagged the Telugu version rights and the Telugu version is titled as ‘Policeodu’. The movie will release across 200 screens in Andhra Pradesh despite big releases.

Madurai distribution rights was bagged by Director Ameer and this is the first time Ameer is becoming a distributor. Kerala rights was also sold to a whopping price. The entire team is happy with the way the business is being done. Star Vijay has the satellite rights.

Shanthanu Bhagyaraj signs a project after a long...