Earlier in Pasanga movie, a boy named Sriram did male lead role. After Pasanga, Sriram did similar role of a school student in many movies. He also acted in projects like Vajram, Goli Soda and Papanasam. ‘Goli Soda’ and ‘Papanasam’ were huge success in his career. 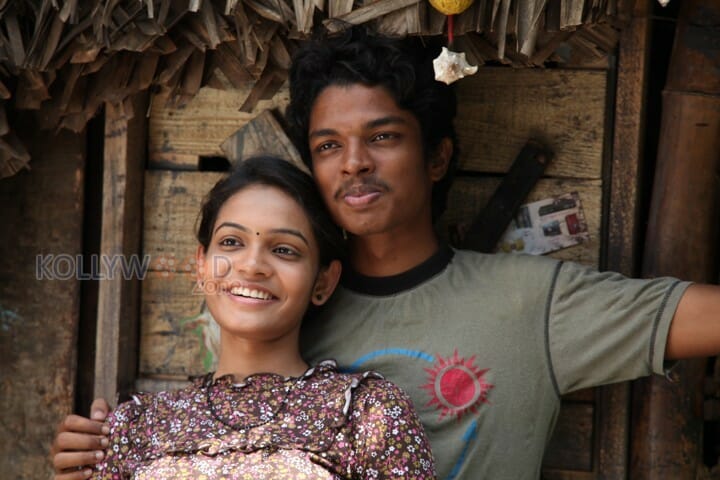 Right now, Sriram is acting as a solo hero in a film titled as Paisa. The female lead is done by Araa. Nassar, Madhusoodanan, Mayilsamy, Sendraayan are part of the supporting cast. velmurugan has handled cinematography and the music was composed by JV. The project is produced by Karate K. Anand.

Vijay’s Tamizhan movie director Majeeth has shaped this venture Paisa. The director says that he has penned the script based on real facts and true incidents. Regarding this the director said, “In this world, everything is materialistic. Right from love to emotions, everything is based on money. We just tried to penn a script around this concept.”

Post Production Works For The Sequel Of Jiivi Is Happening...